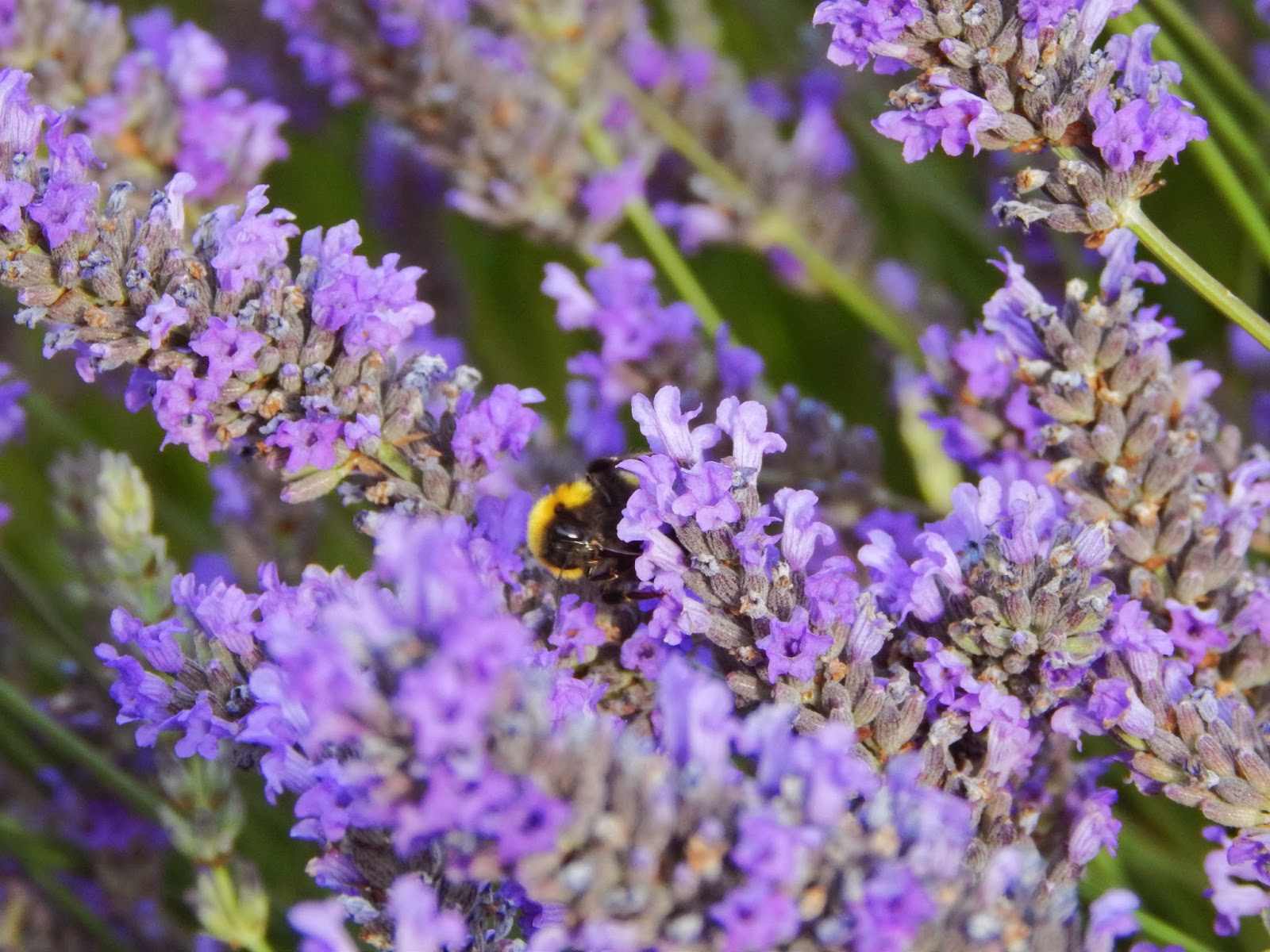 With aching muscles, we loaded our backs and left early for the bus station. This time as experts at border crossings, we easily navigated the lines and moved from Chile back to Argentina. The Chilean official was gracious in helping fill in the spaces of our passports, but the Argentinian guard insisted on starting a new page for each of us. Over the next two months, we'll be forced to fill our pages with at least six more stamps from Argentina alone. We're hopeful there'll be a space left for Canada to stamp our entry in June! 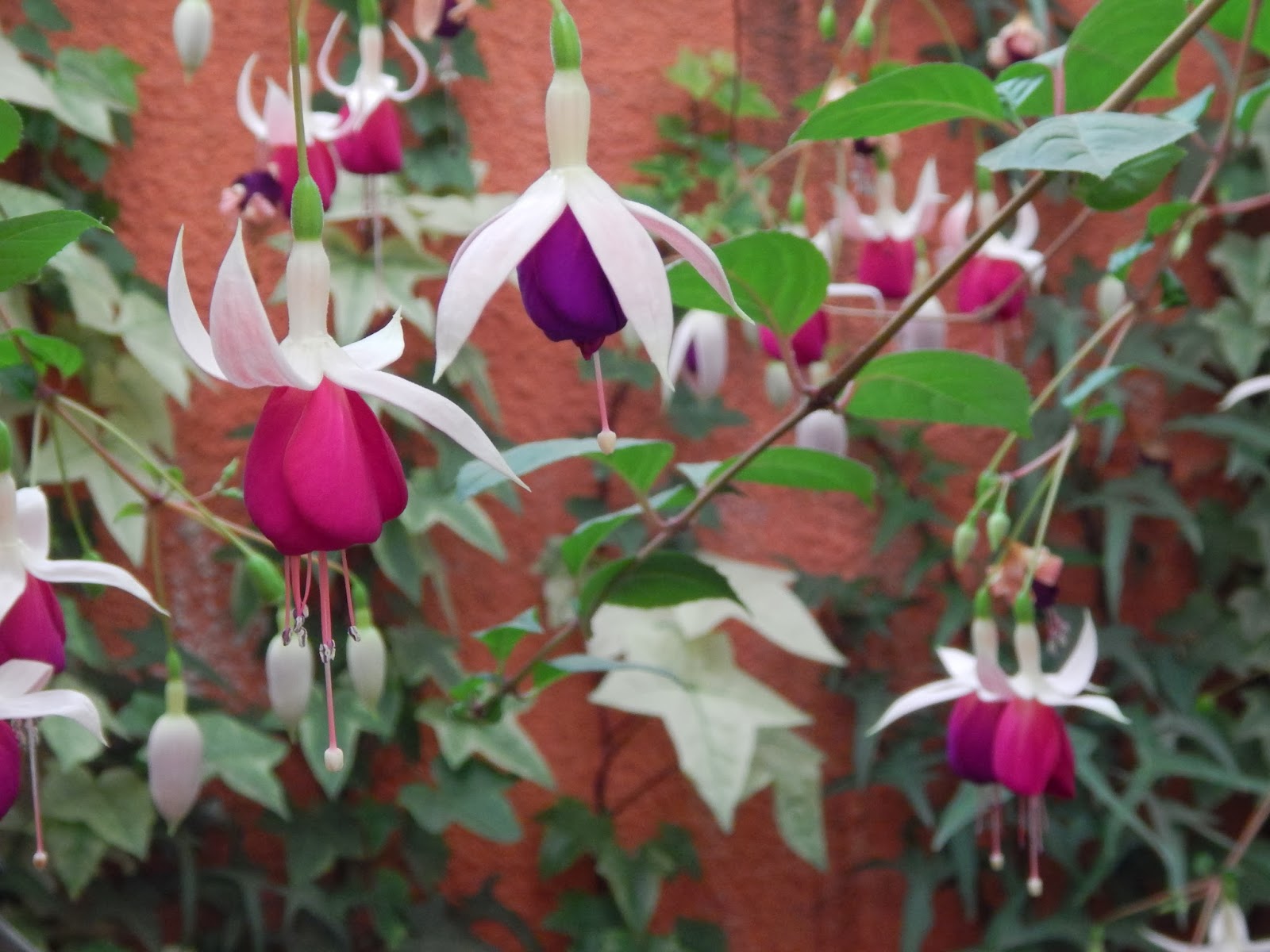 The bus to El Calafate was relatively uneventful. Open fields gave views of mountains in the distance. We got a last look at the Torres as we drove by the park, and we spotted a few rheas (ostrich-like birds) along the way. Our hostel was conveniently close to the bus station which our legs appreciated, and we felt right at home in the peaked roof cabin. The owners of Las Cabanitas were gracious and helpful in arranging our time there, and clearly cared for their well-tended garden. 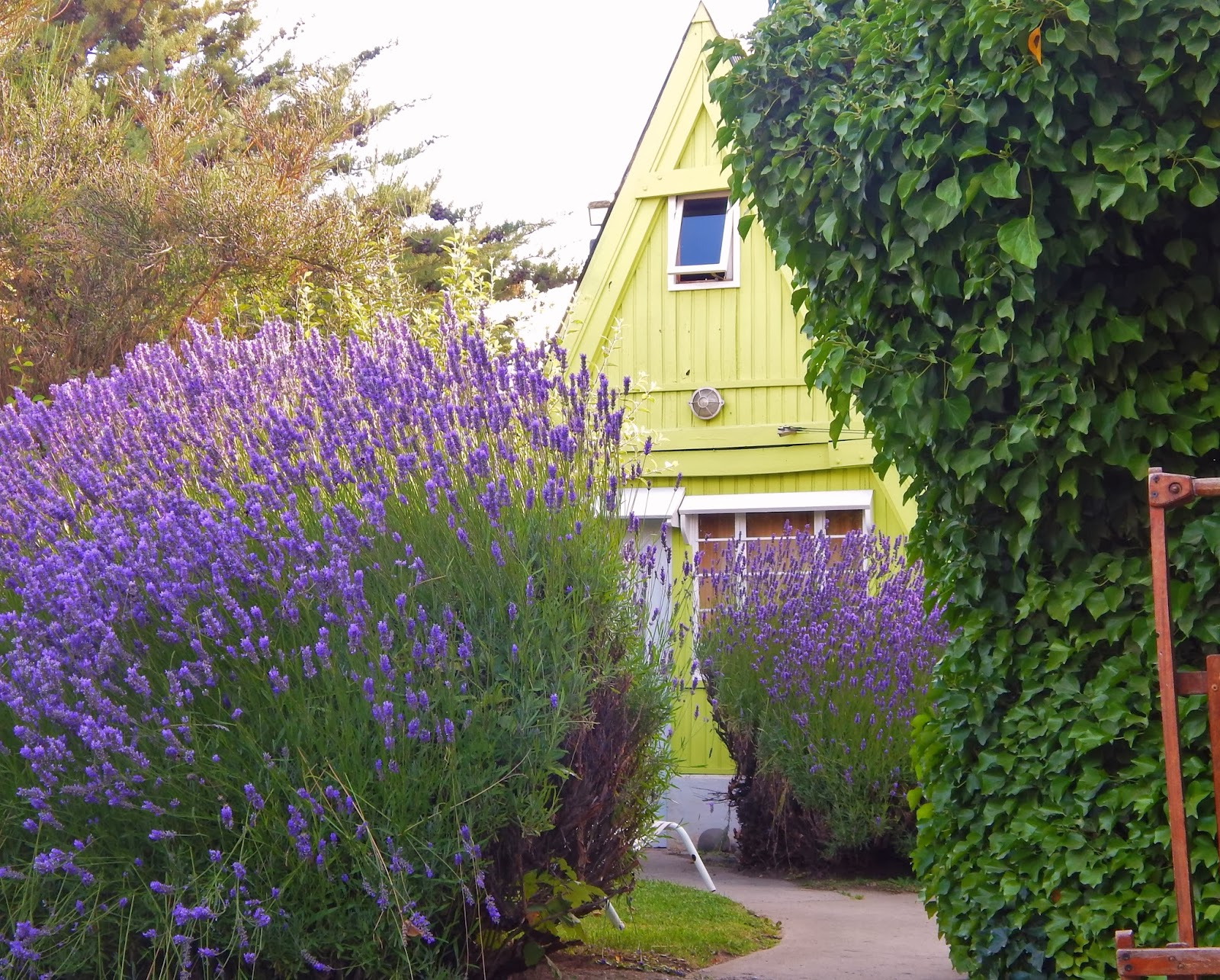 After our first meal out in weeks, we cosied up to watch a copy of the Gold Medal Hockey game that we'd found. We had managed to avoid knowing the outcome by ignoring our emails and Facebook notifications until we'd enjoyed the game. With the Olympics over, we might get a little more sight-seeing done and posts written. :)