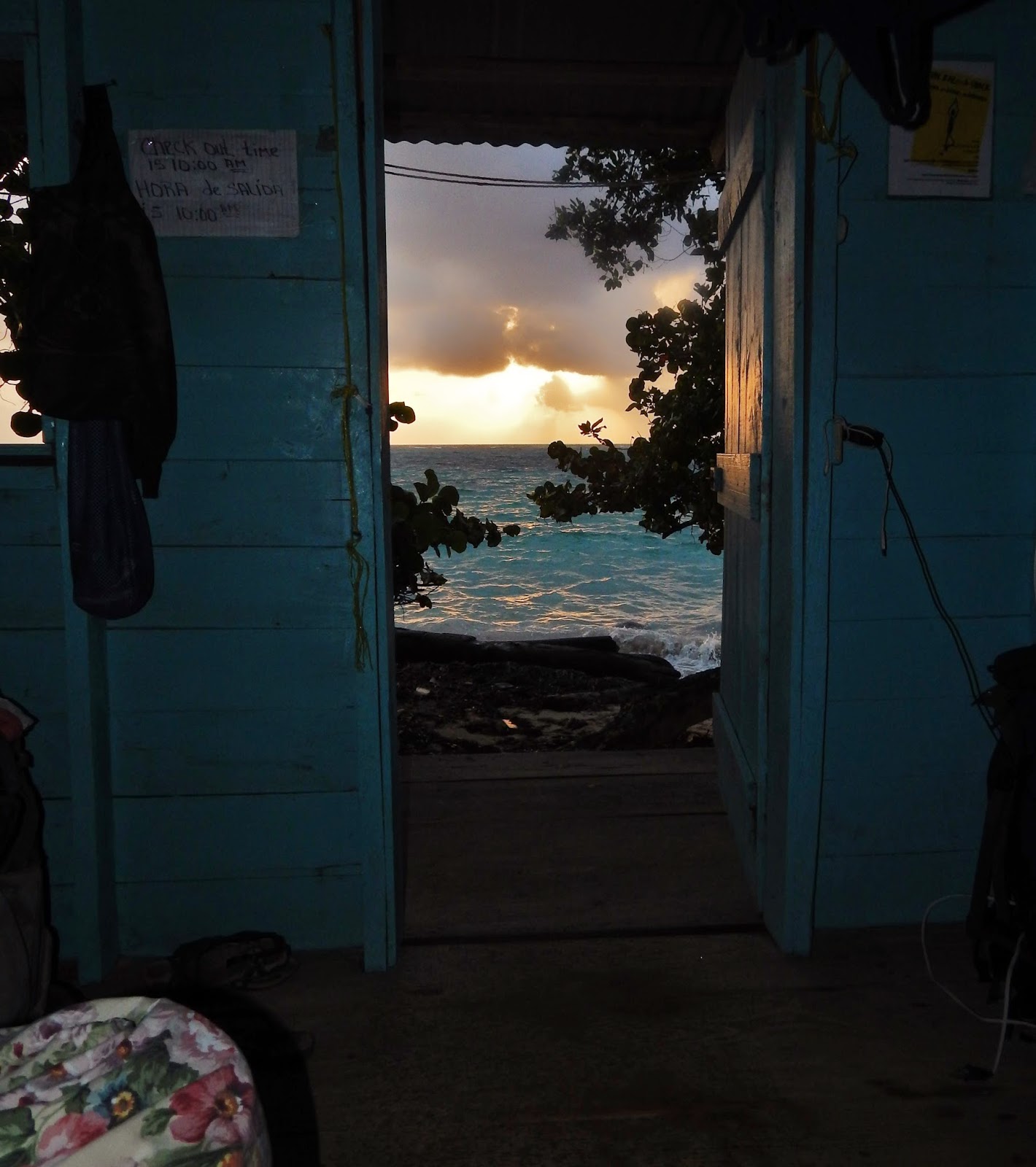 On our tiny plane bound for Big Corn Island, beer or rum and coke were the only two options available from the cart. This paved the way to the next ten days of rest and relaxation.

Awaiting our arrival was a teenager from our family run hostel with a wheelbarrow. Little Corn Island has no roads and no motorized vehicles; thus, we slowly made our way across the island to our home for the next nine nights, the ripples of the calm sea lazily rolling up the beach 6 feet from our doorstep.

At only 2.9 sq km it is possible to circumnavigate Little Corn in under 2 hours. Protected by a reef a hundred meters from shore, very few places on the island receive anything that could honestly be called a wave. This all combines for a marvellously relaxing island paradise. We strolled the endless beaches and found some good sandy spots for swims. Our definition of a crowded beach became anything with 4 or more other people on it.

Our time was spent lying on deserted beaches, sitting on our splendid porch as the sea breeze kept us cool, and eating delicious (albeit expensive) food. We justified it all with our regular cheer of "Proneymooning!" and combined Day 300 Celebration. The most ambitious thing we did all week was compete in the island's trivia competition, where we held the lead going into the finals, before crumbling to a disastrous 4th place after the music round. 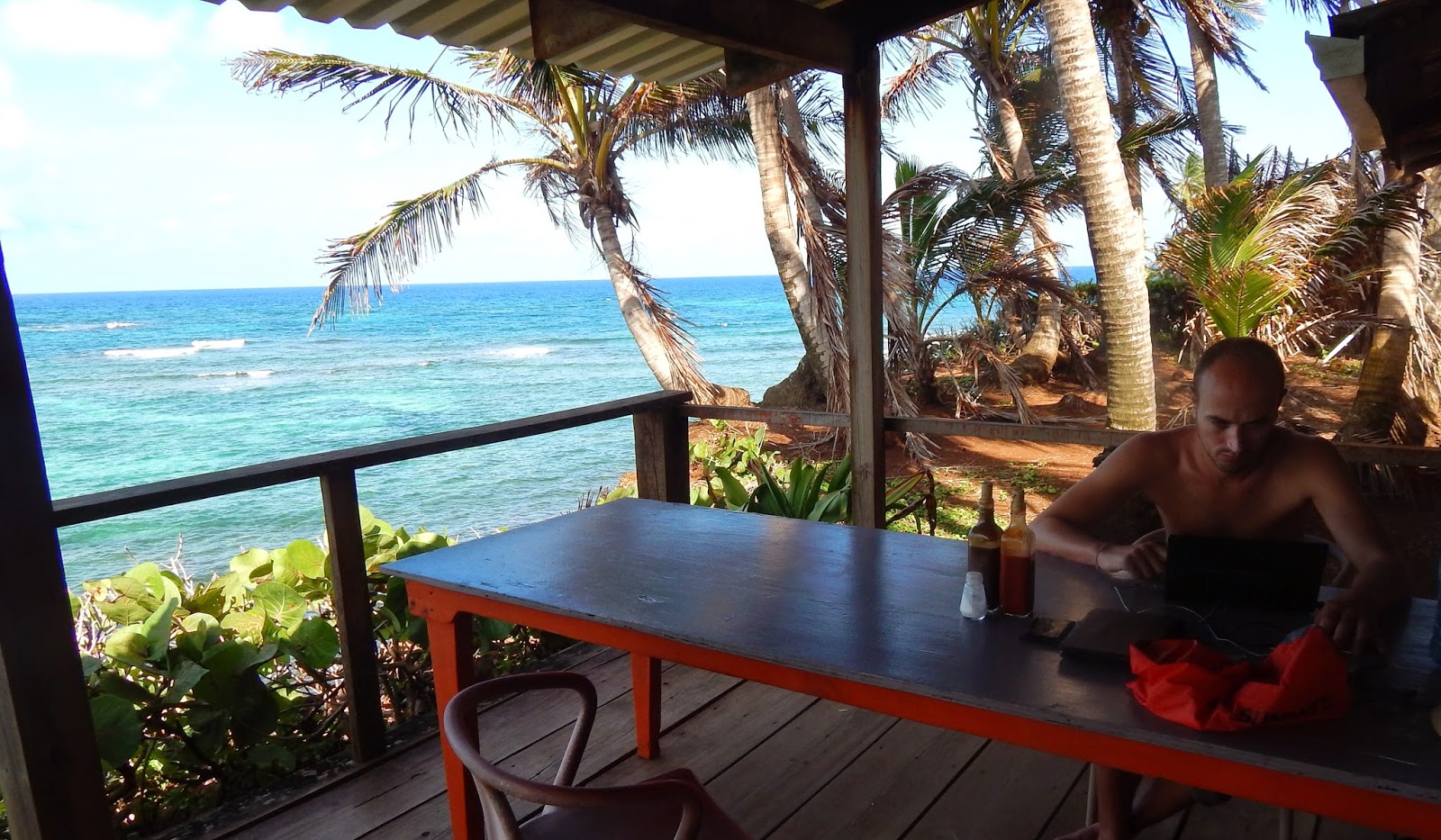 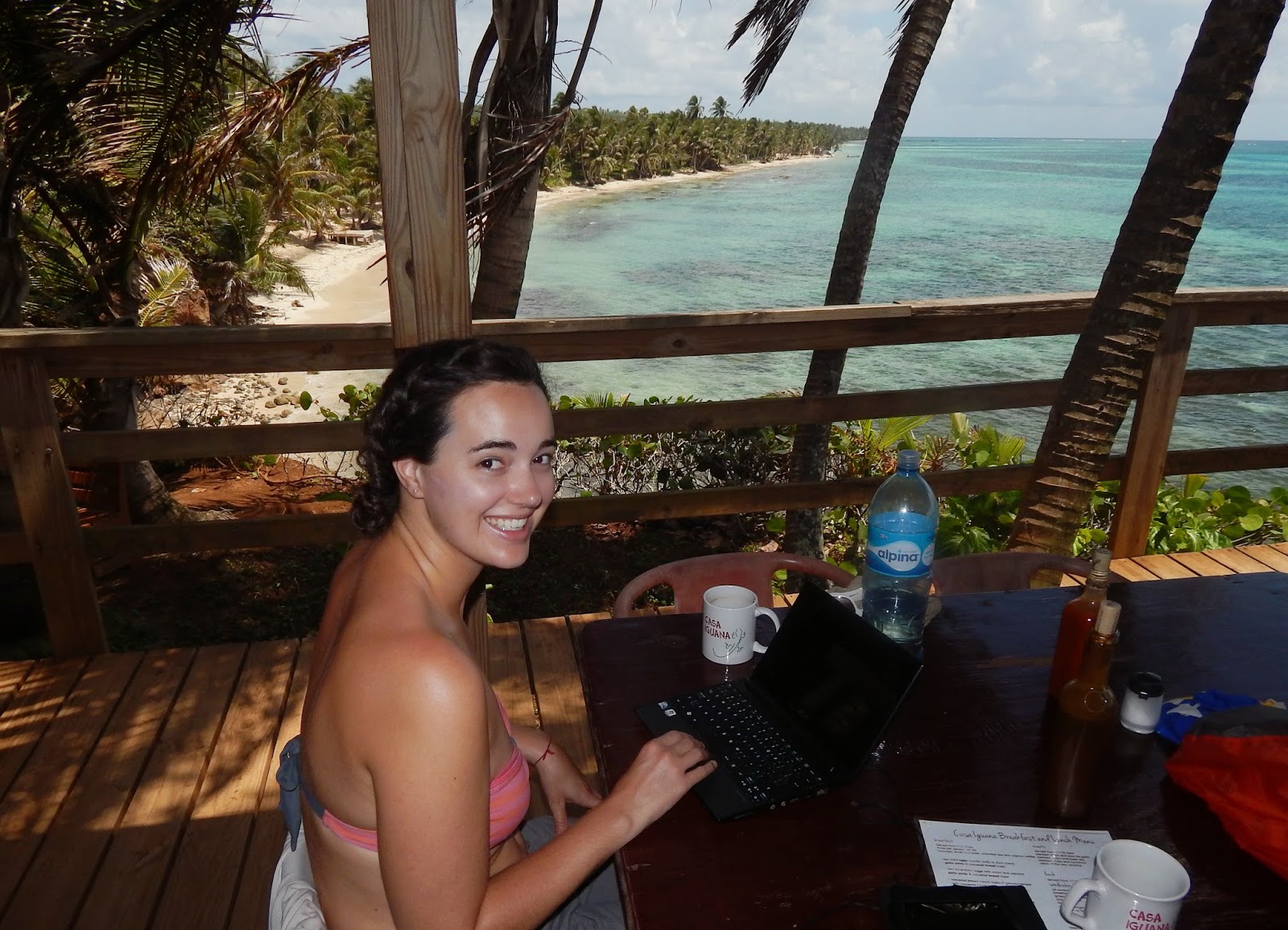 We took some time to be productive, as well, sifting through our library of nearly 20,000 pictures and videos to work on the South America, and the upcoming Trip Finale videos.


We could not imagine a more relaxing experience. Although we had noticed various establishments (including our hostel) advertising wifi, we were able to go nearly the whole time on the island without it. Instead, we tried to figure out which day it was while we basked in the sun and sipped rum from a coconut. The island was a very friendly and social place; no two people passed without saying hello, be it travellers or locals. Our prime location on the beach meant that we met everyone on the island as anyone who wanted to walk the length of the beach had to walk right by our doorstep. 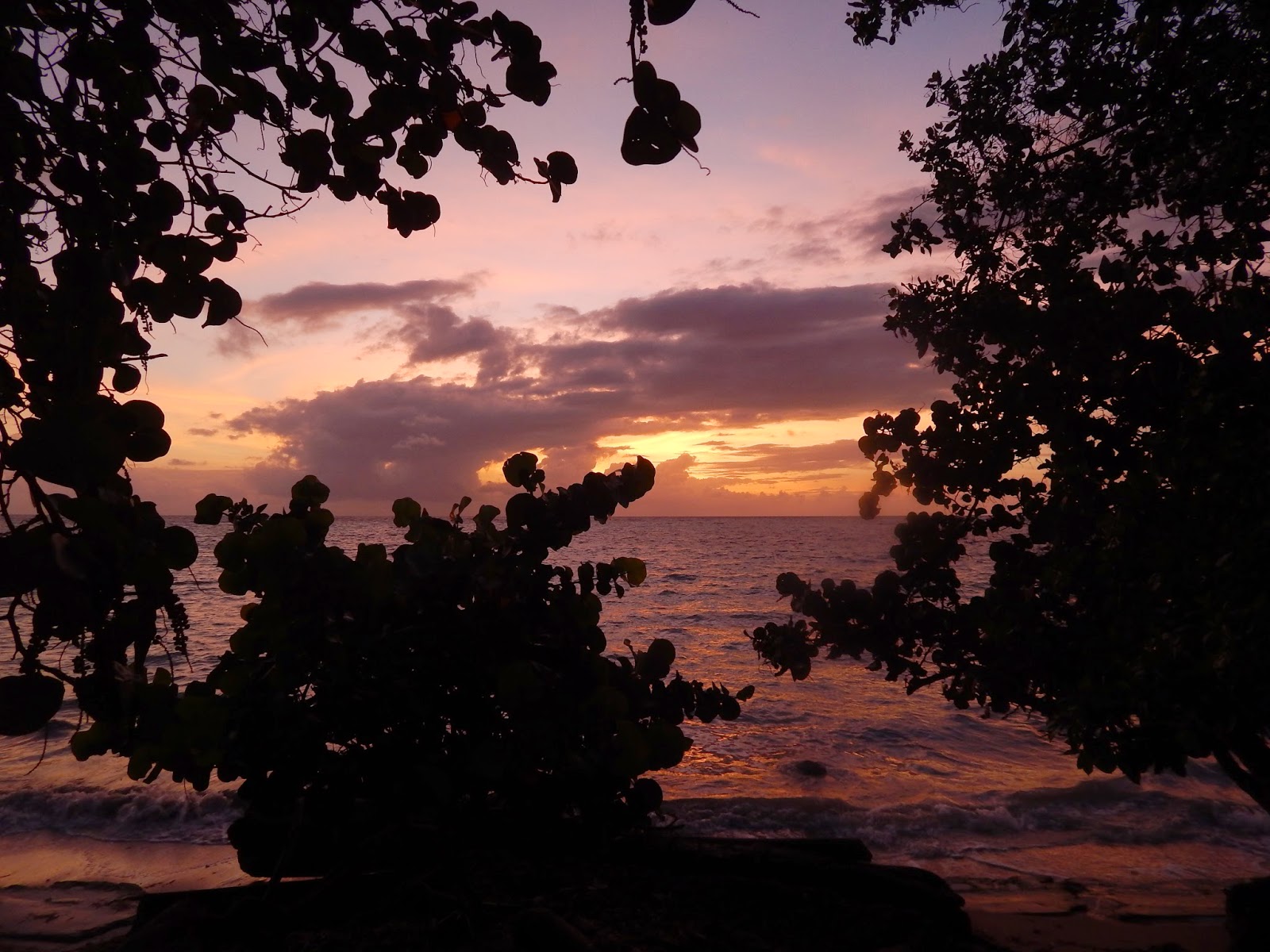