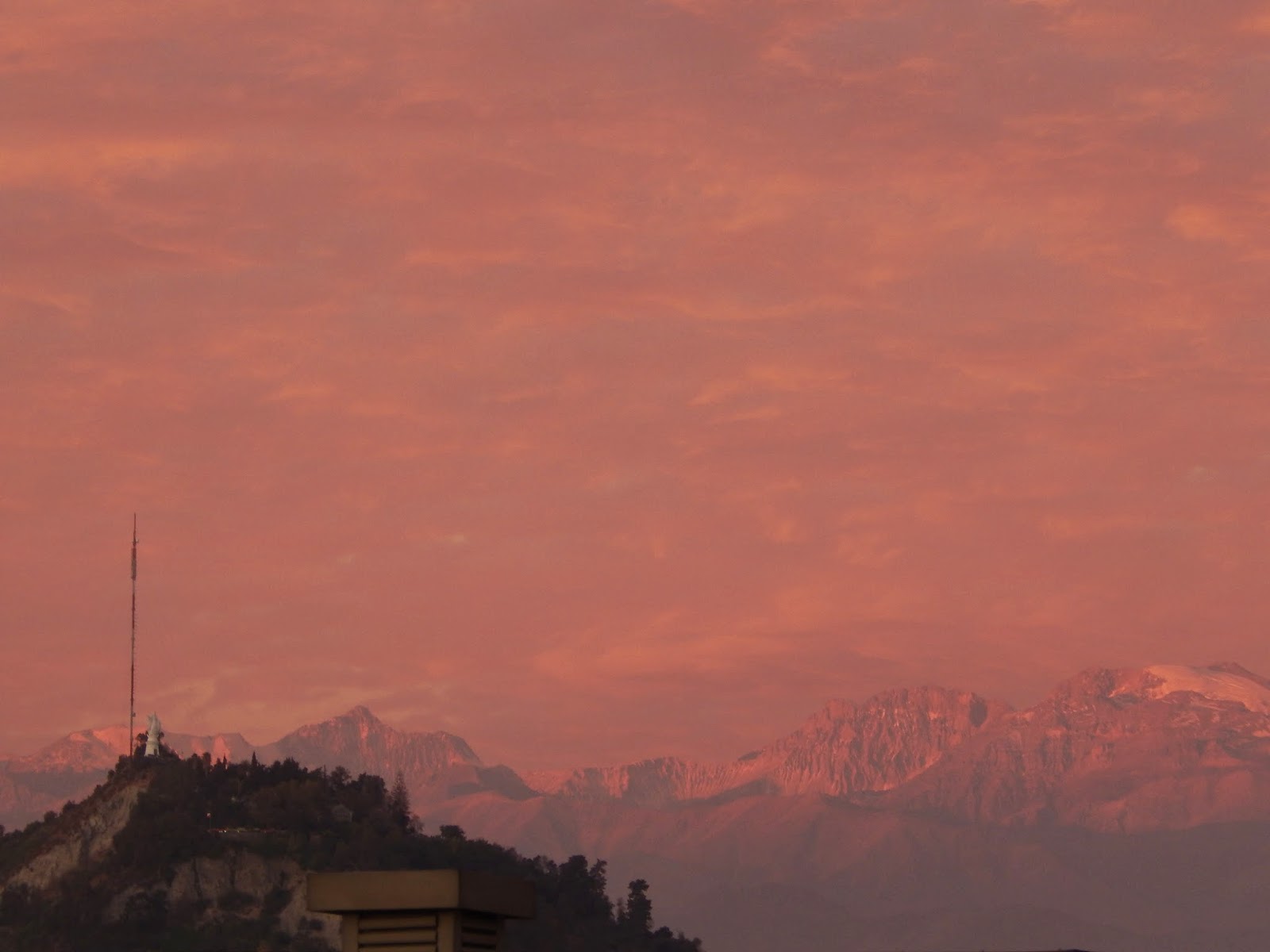 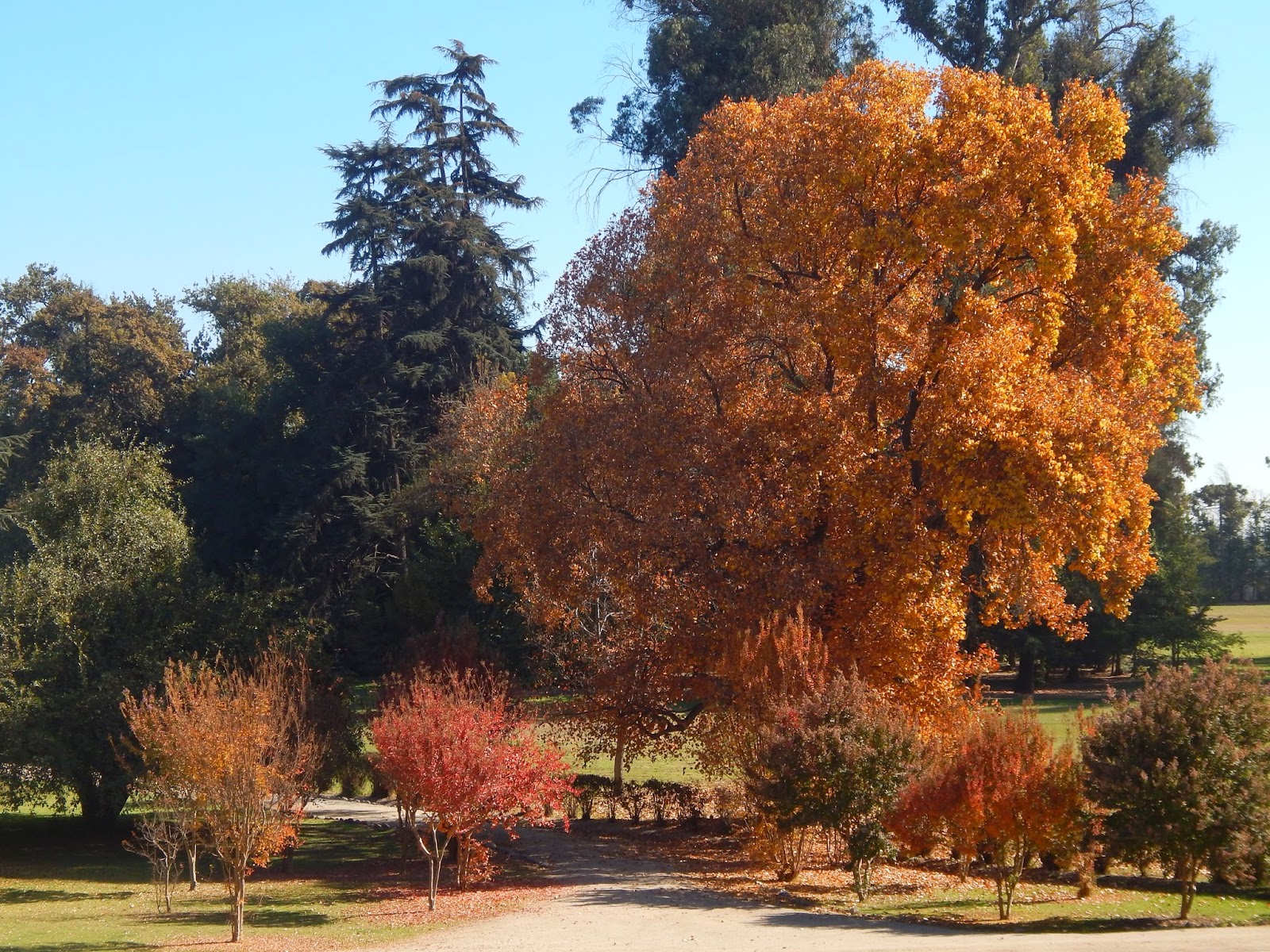 A few metro transfers brought us to the far flung edges of the expansive Santiago suburbs. We had ventured so far from home in order to visit the Concha y Toro vineyard. The overpriced tour started by walking us through the grounds of the original owner's estate while telling us some of the history. The grounds were as well-groomed as the guide's descriptions. Horses roamed by man-made ponds and the fall colour was in full force. We couldn't have asked for better weather. 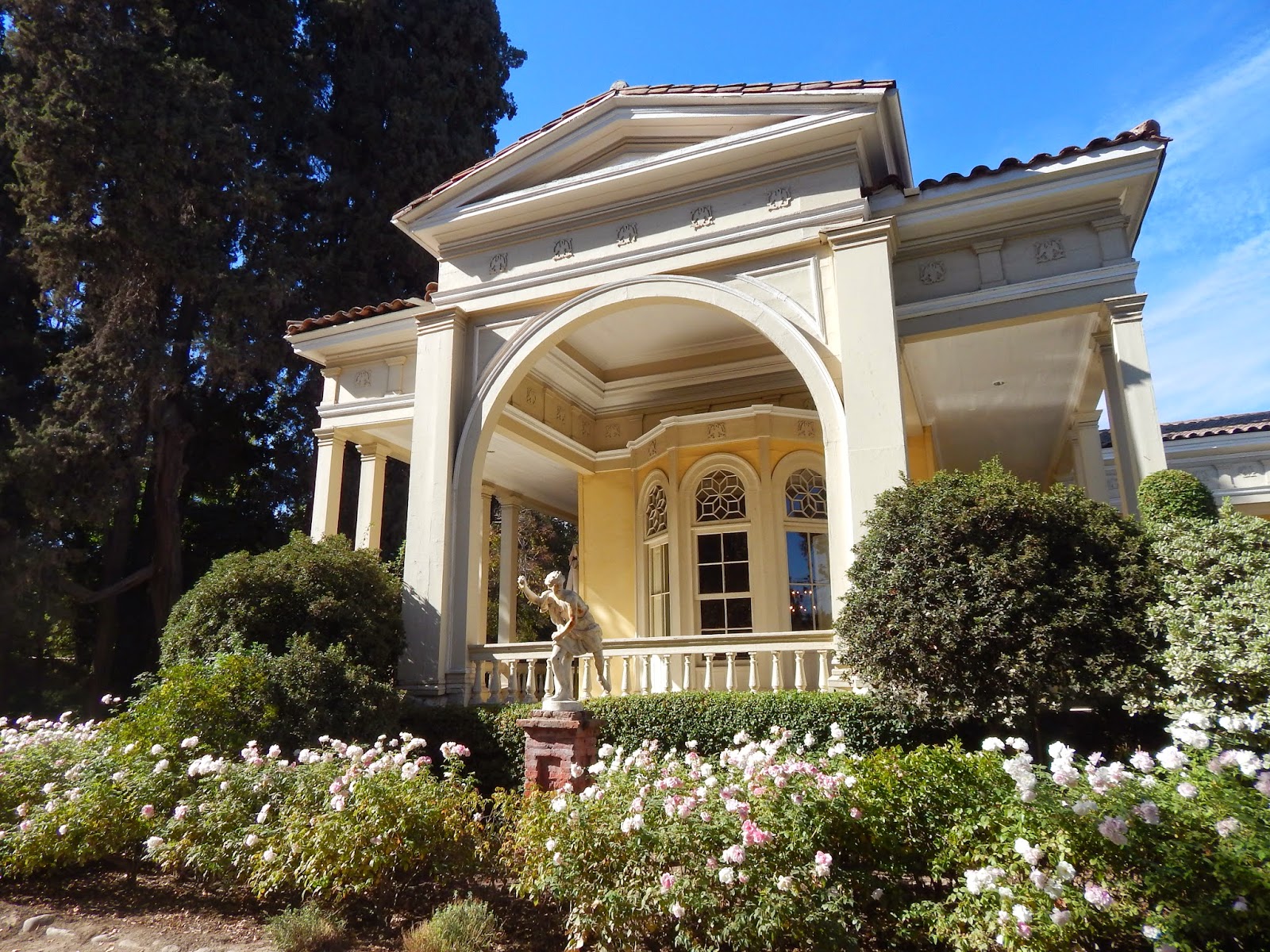 More than just the history of the grounds, we also learned about Chilean wine. As we'd previously read, Chile's "little darling" grape is Carmenere. Originally grown in Bordeaux, the world thought this wine was extinct due to a phylloxera infestation in the 19th century (a tiny insect that attacks the vines). In 1994, it was discovered that the grapes had actually been planted years earlier in Chile. Mistaken for Merlot, wine critics hadn't been able to understand why Chile's Merlot tasted so different from those of other regions. An expert came to examine the leaves, and, voilà, Carmenere was re-introduced to the world. We now know one good reason why the officers at Chilean border controls are so strict...they are trying to protect their little beauty from further harm by the phylloxera. 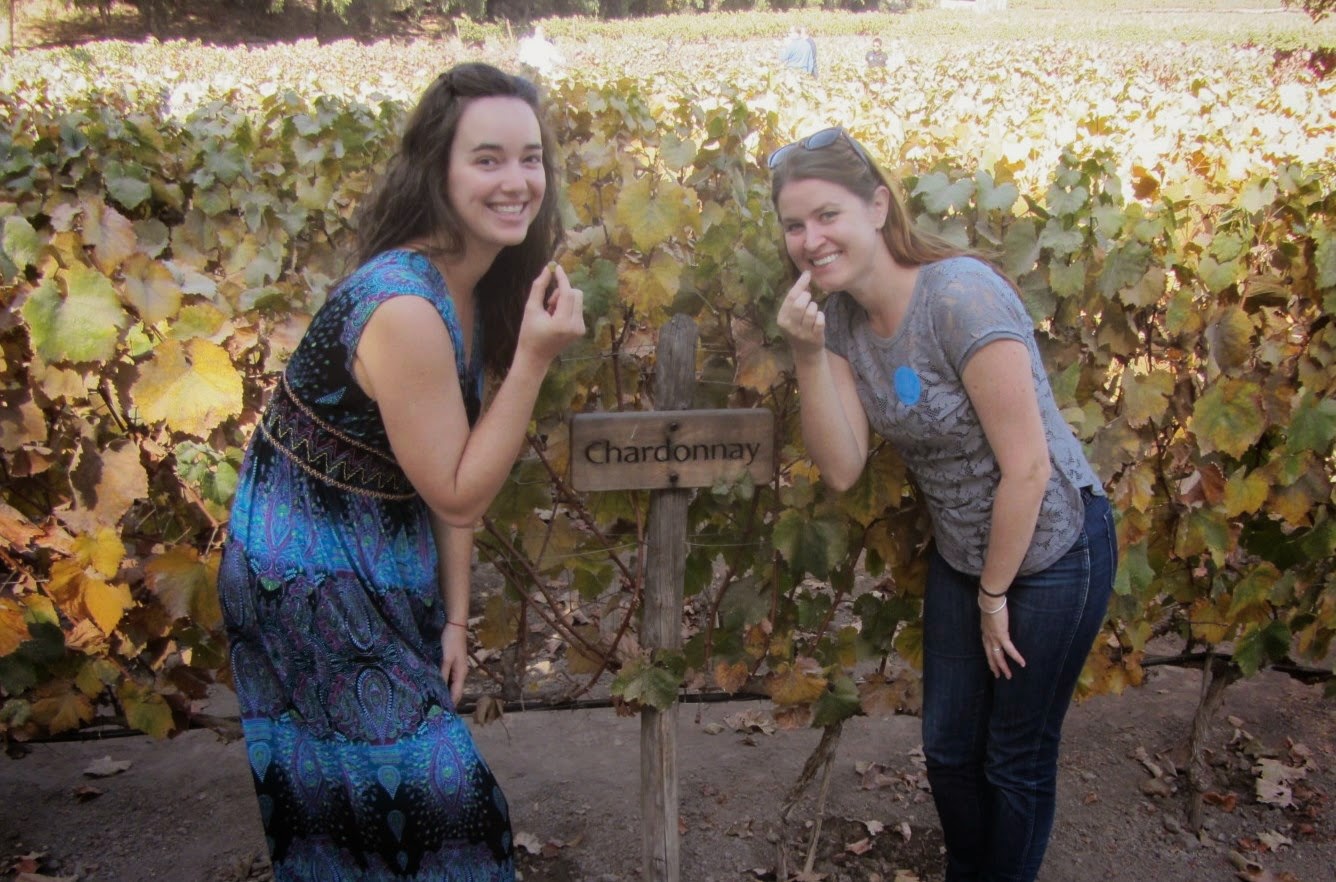 Our next stop was the highlight for us. A small cluster of vines arranged in a circular plaza offered the opportunity to pick grapes off the vine and taste the different varieties. These grapes would make terrible wine as they were grown to be edible, but it was fun to taste 'wine' in a different stage. 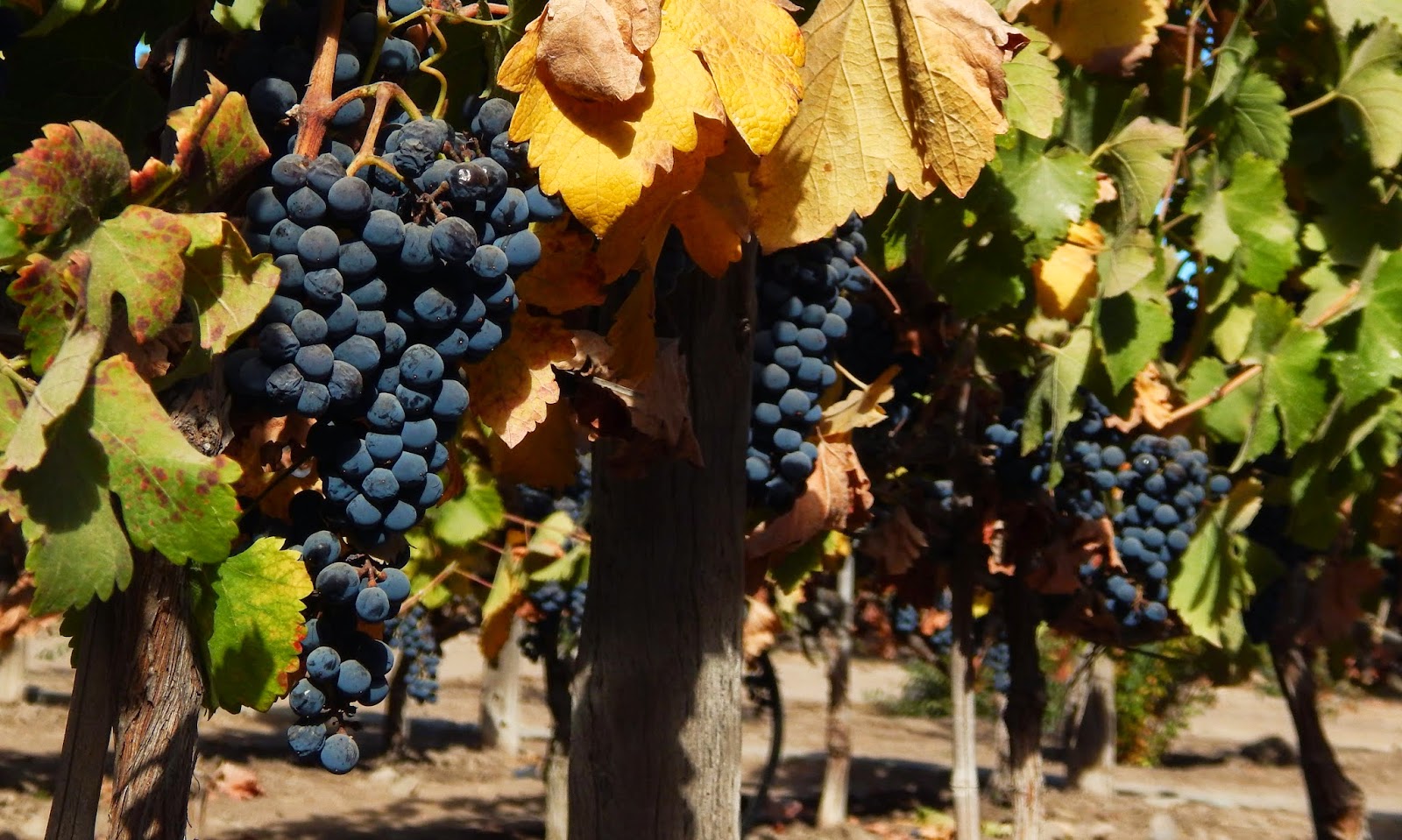 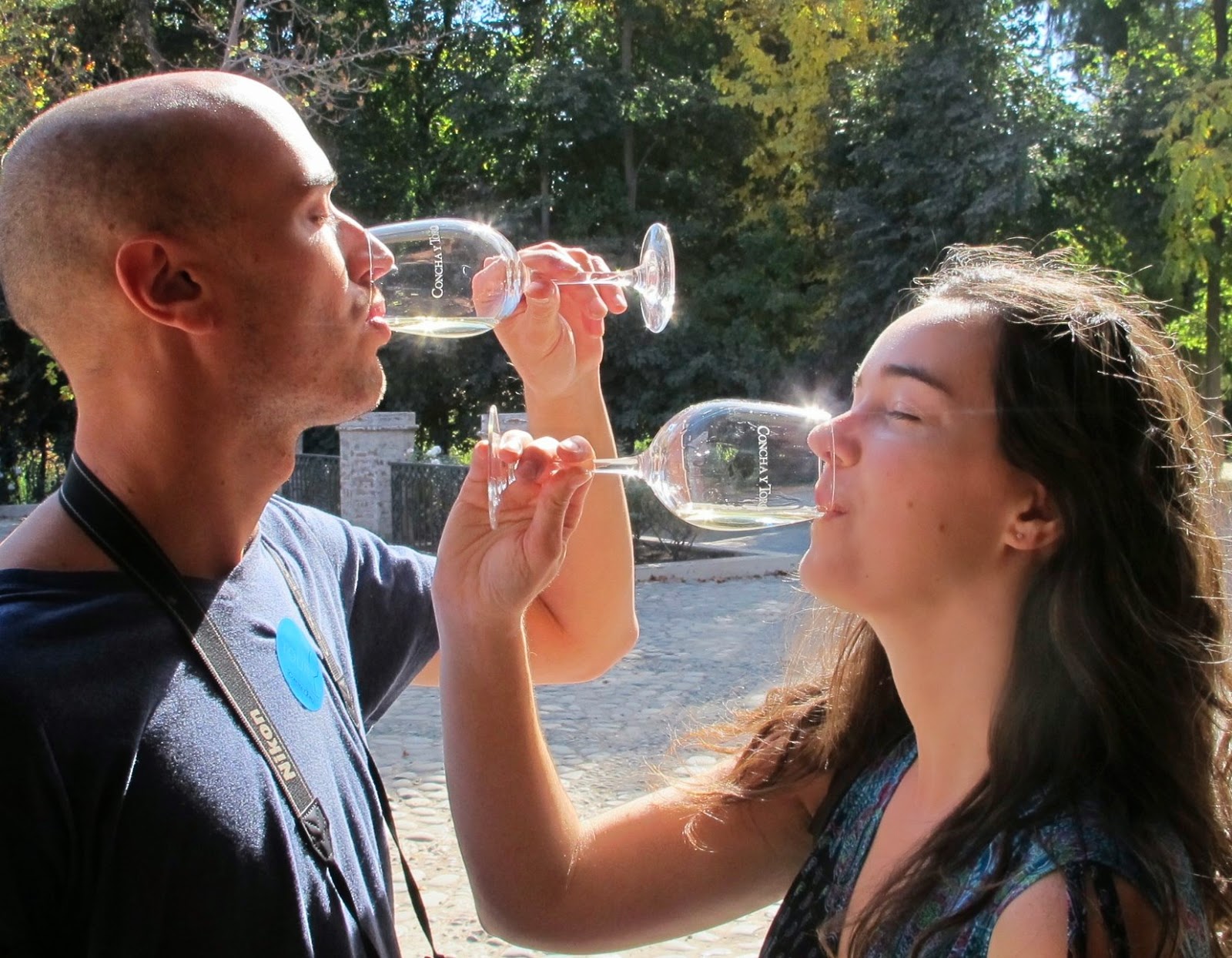 Next came the "real" tastings. We tried three: a white blend and two reds, then toured the cellars, where the Devil himself is rumoured to live. We were never told any specifics of the legend but we did get to watch a hilarious video/light show projected on the cellar's wall ("You're a genius Mr. Concha y Toro", "Yes I am"...). This cellar is where they keep their best wine, in first-use French oak barrels. The cellar has even remained untouched from Chile's terrible earthquakes. 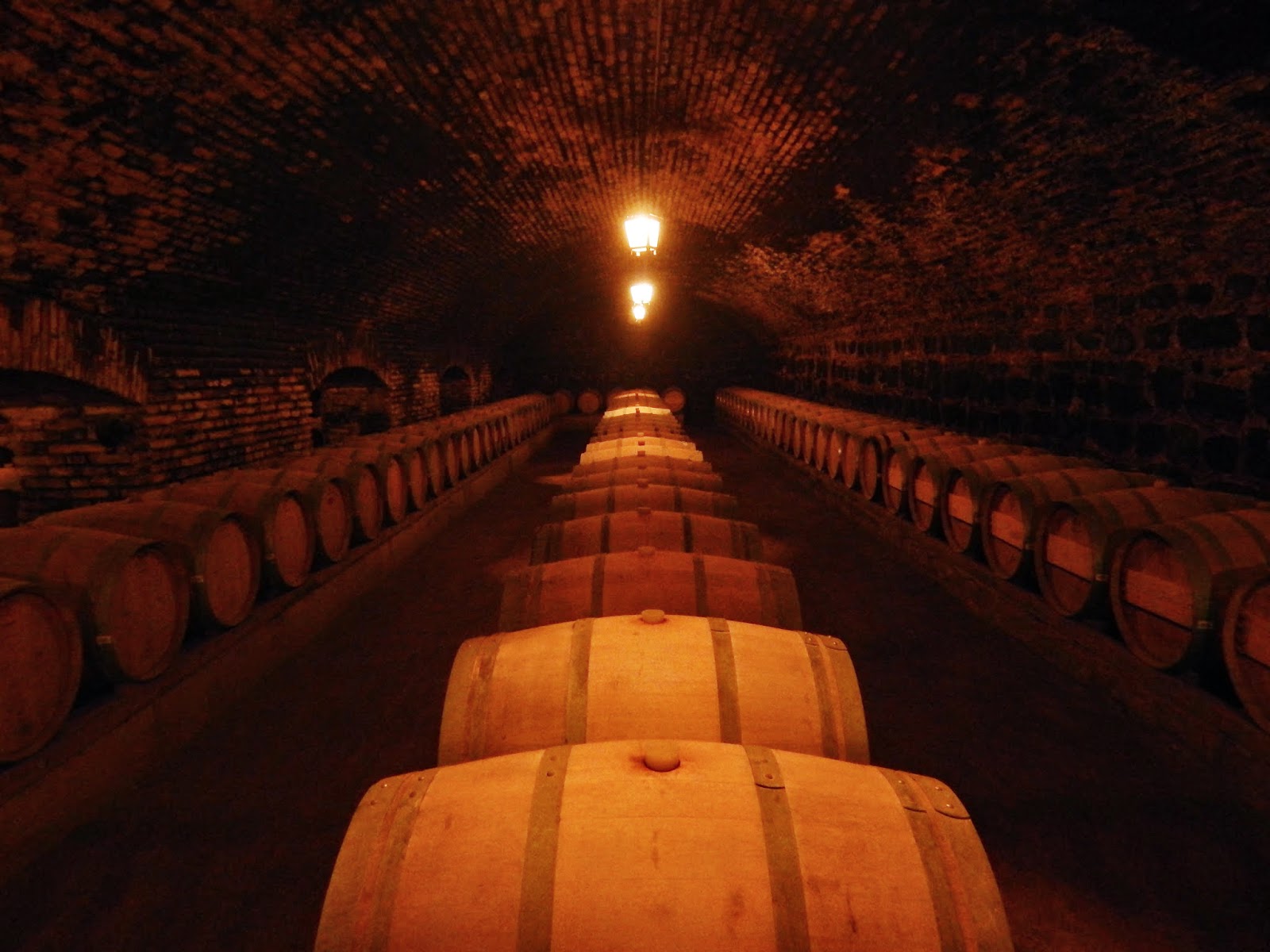 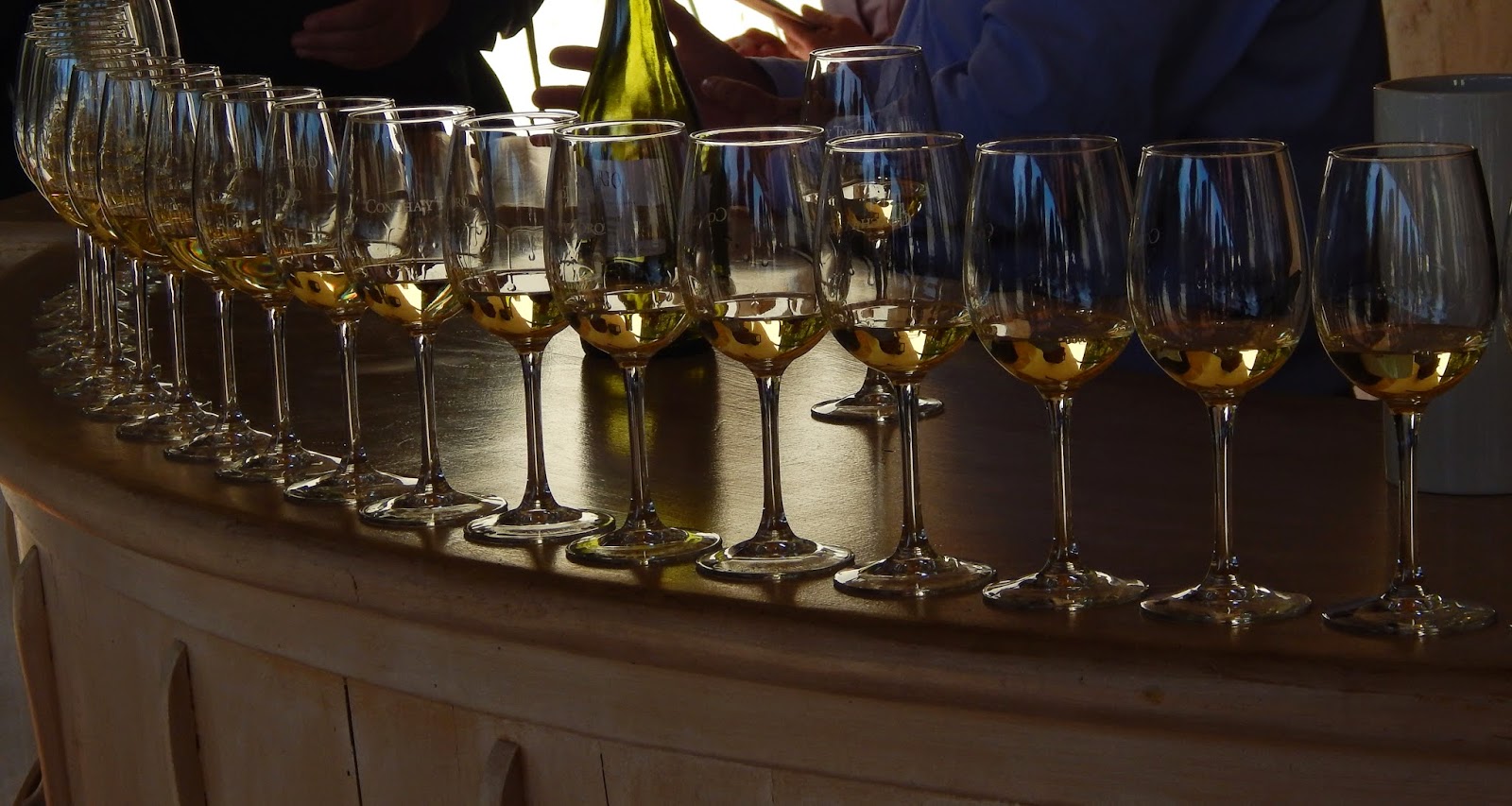 As nice as it was to walk around the lovely vineyard, we felt that our money could have been put to better use buying a few nice bottles of wine and tasting them ourselves. And it doesn't hurt to have a nice meal on the side. We'll have to keep that in mind as we travel onwards to the wine mecca of Mendoza. 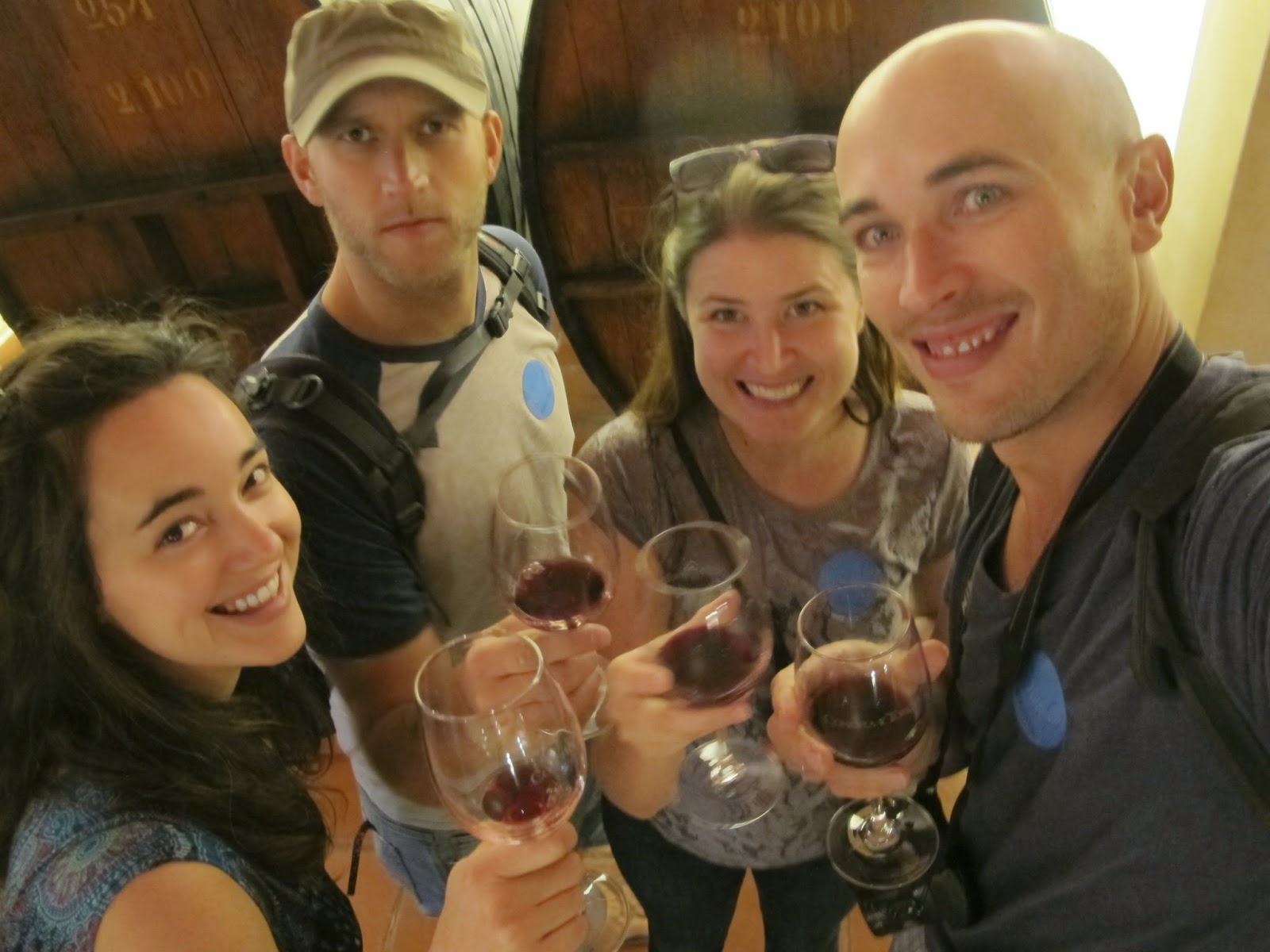 After watching the Master Sommelier documentary, Somm, we were all well-equipped to smell, swirl and taste like experts. 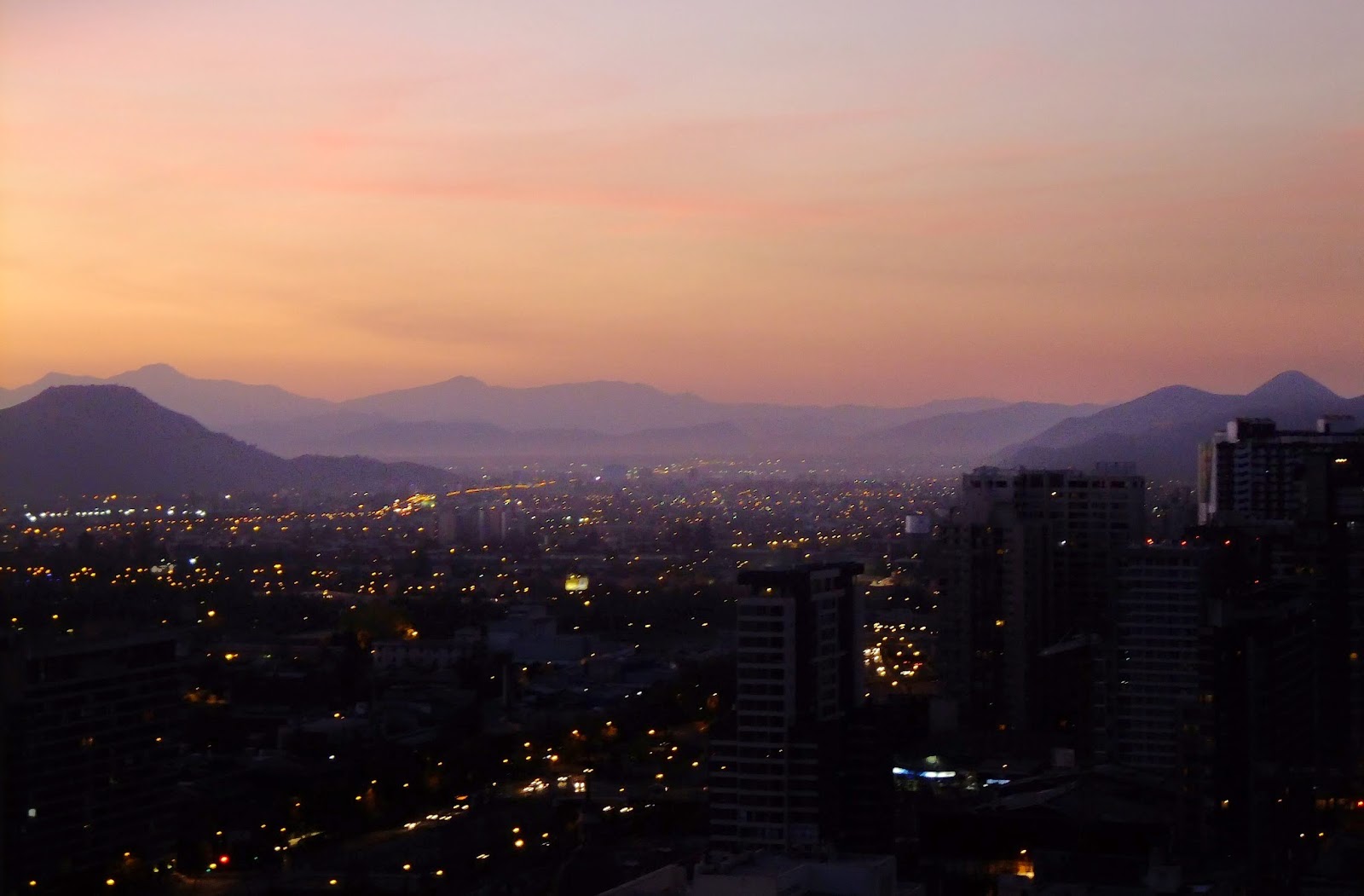 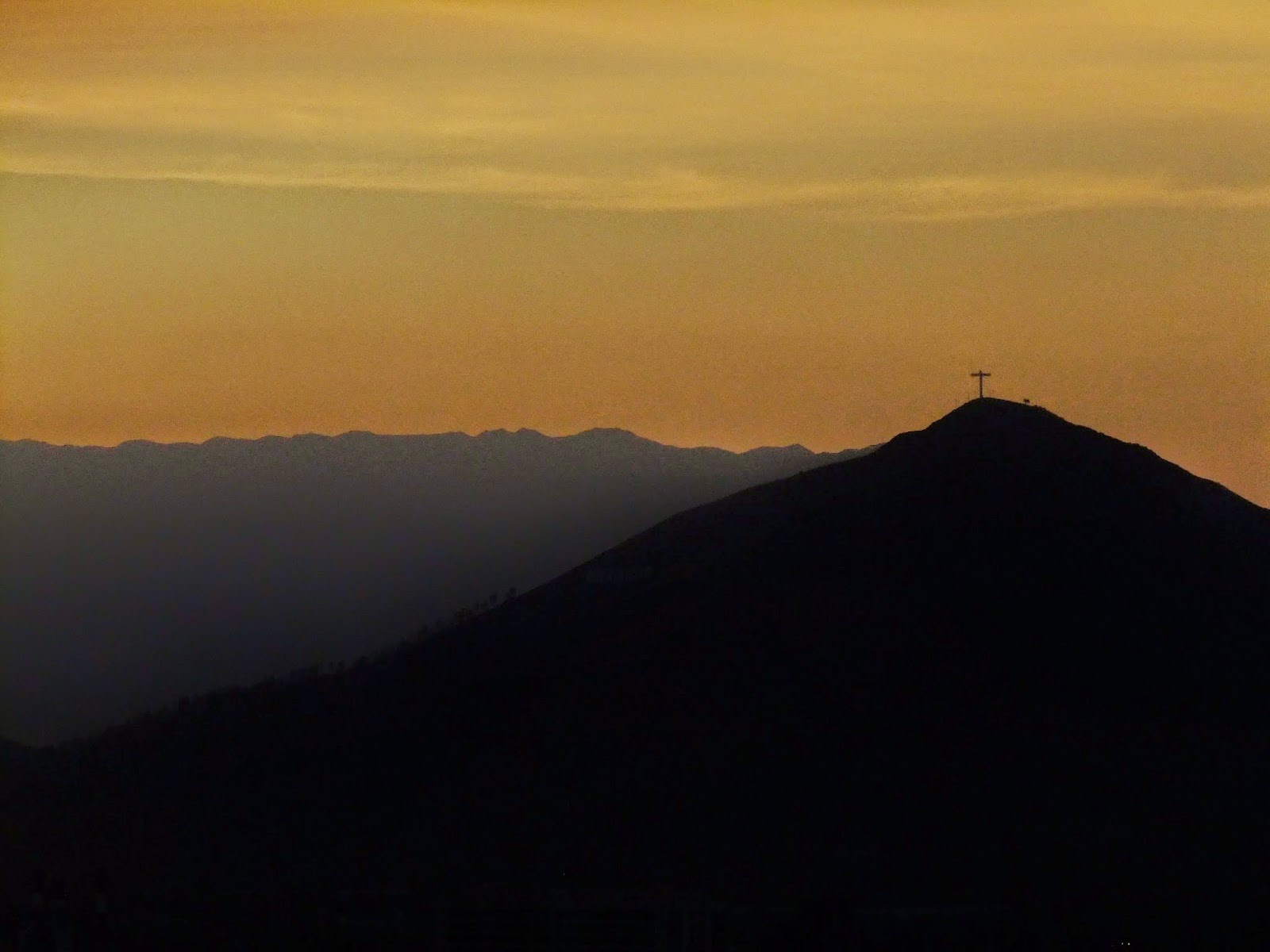