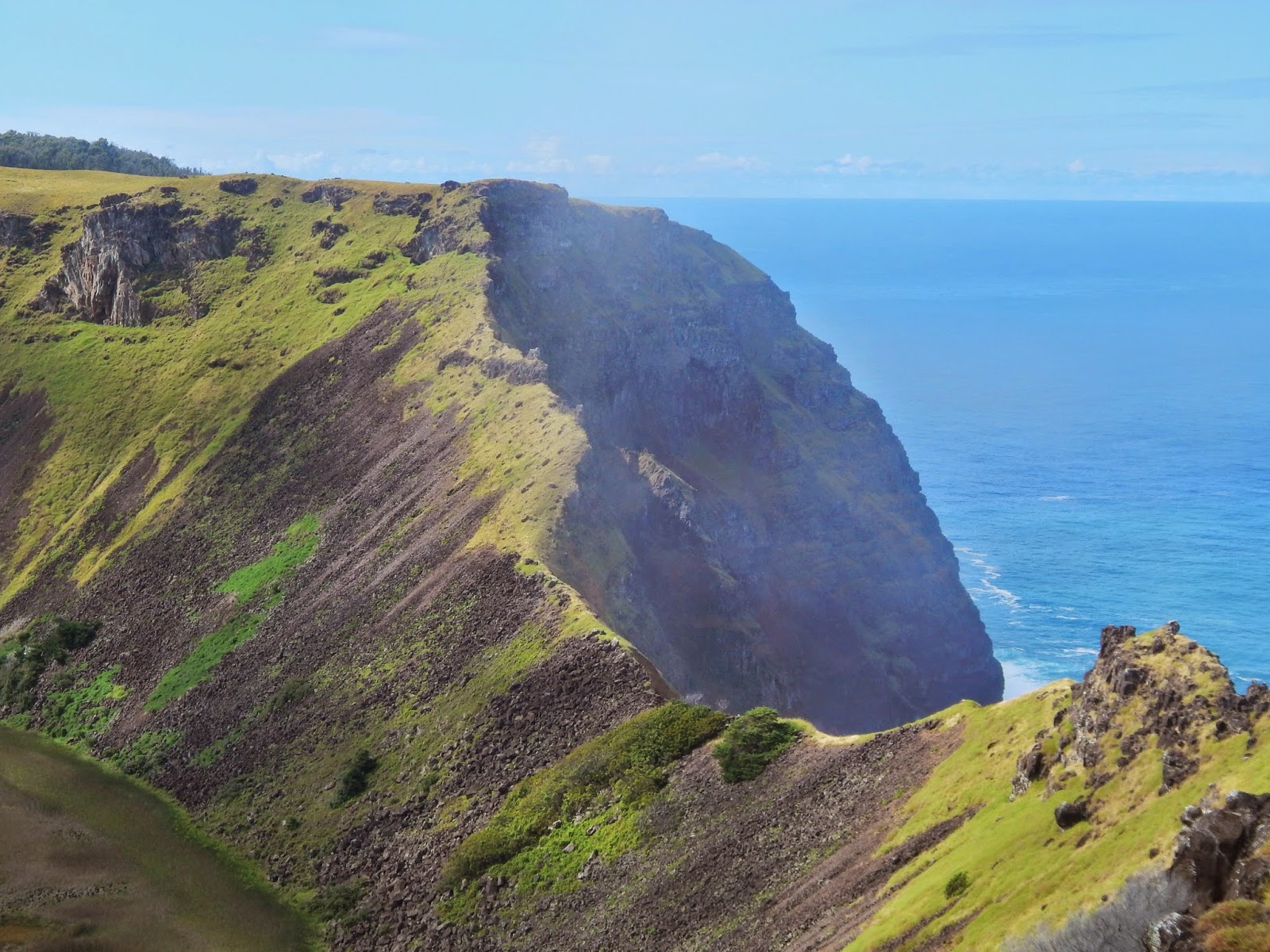 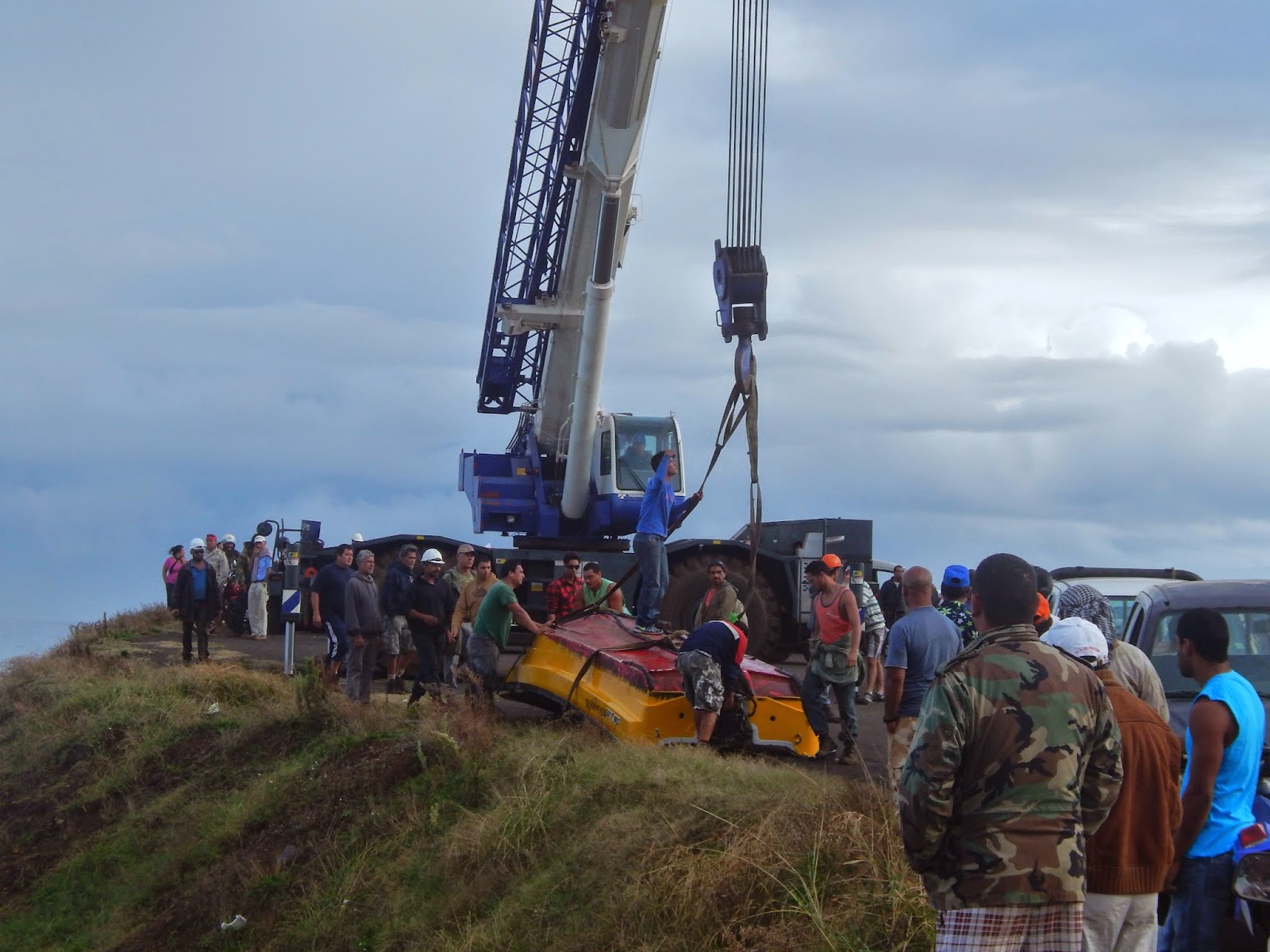 As we set off from our hostel we noticed a crowd forming along the shore. As we neared and Craig spotted the boat that had been tossed onto the jagged rocks it was clear that something terrible had happened. 100 m further down the shore a group of men had formed a rectangle on the rocks with waves crashing around them. The community gathered to recover the boat, but nothing could be done for its captain.

We sombrely continued along the coast heading to the South-West tip of the triangular island. We passed the harbour and the moai standing sentinel over the nearby houses. 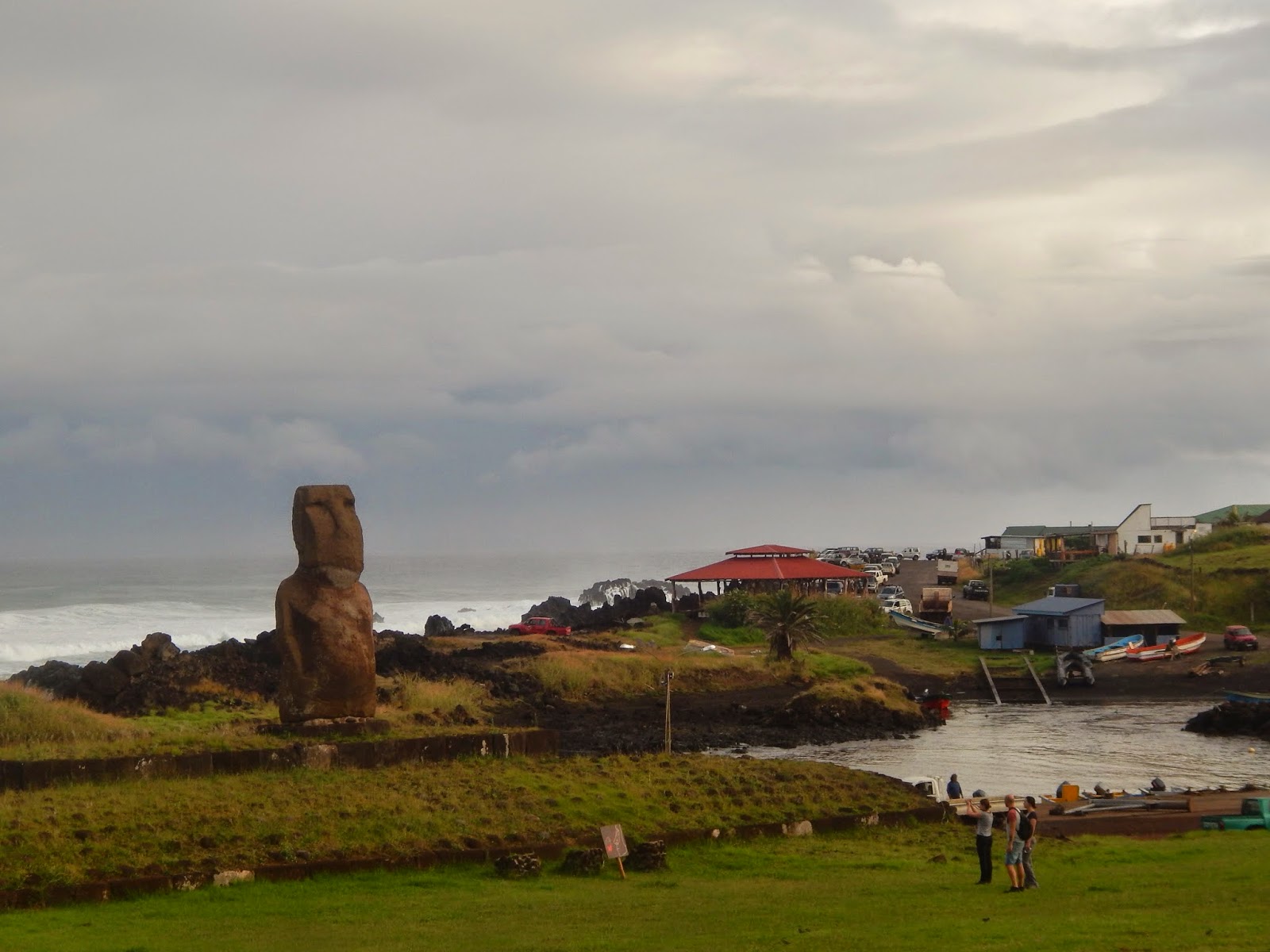 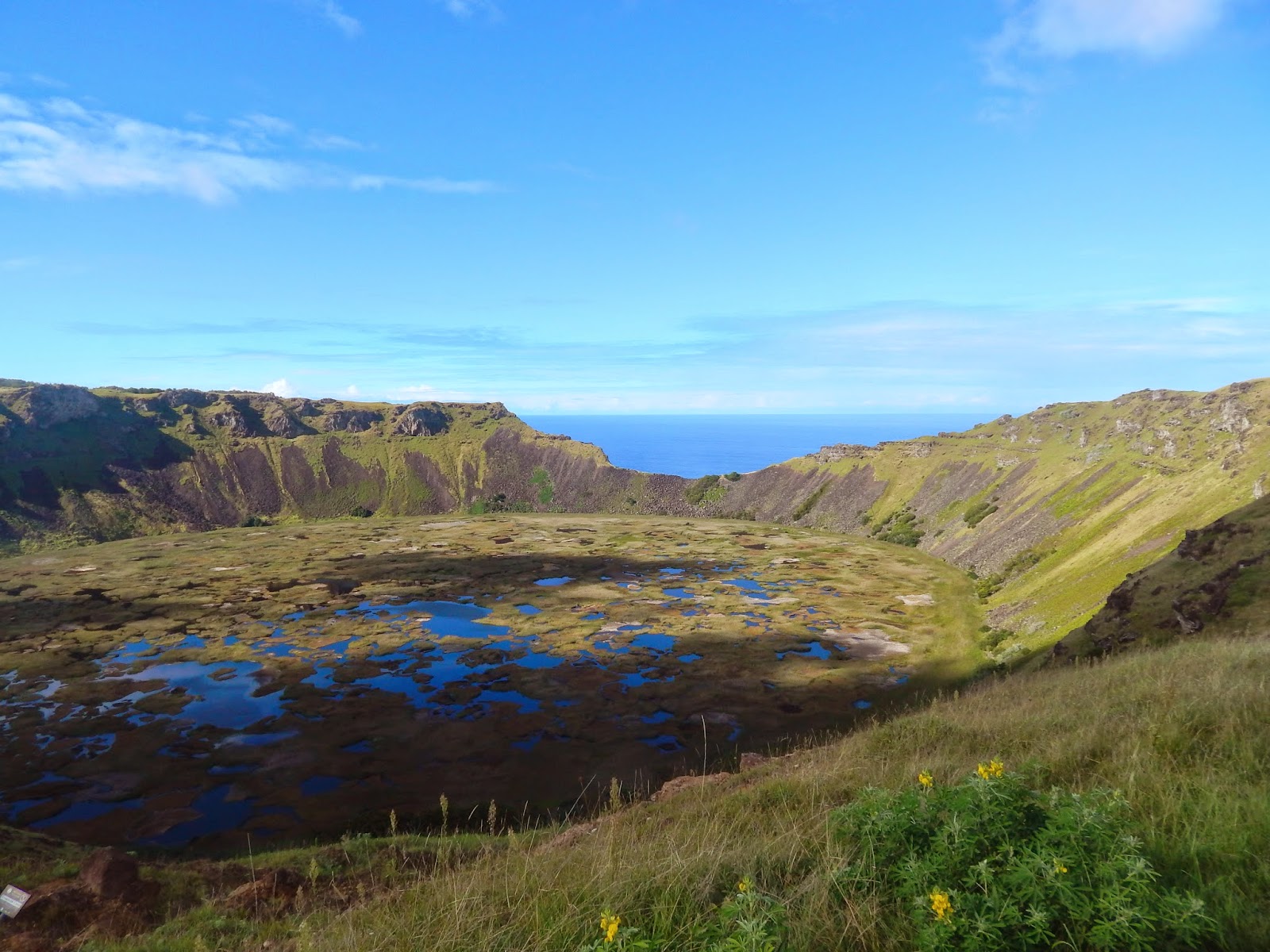 From there, it was a steady climb up the steep hill, past homes, the island's nursery, and through a clump of trees. Then there was nothing to stop the sun from beating down on us as we trudged up the volcano's exposed slope. We crested the ridge and looked down on the crater, Rano Kau.

Here, a brief pause for snacks and water was in order as the tropical heat was wearing us out. We had left shortly after breakfast to try to beat the heat, but somehow we still managed to be hiking up the volcano right during the peak of the sun. The four of us traversed the rim, walking through long grasses and brush to reach the old ceremonial village, Orongo. 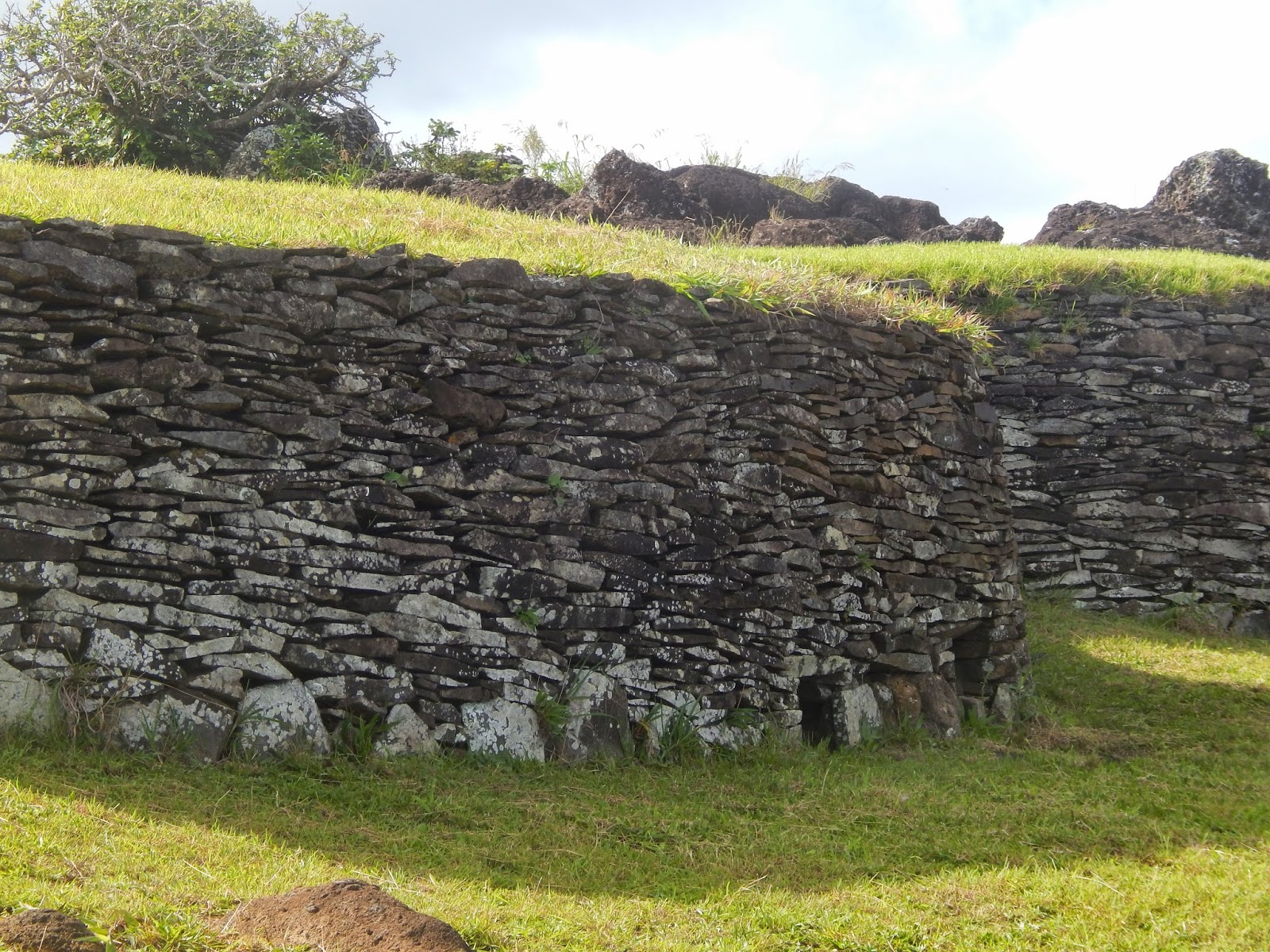 Orongo is made up of 54 houses which are built right into the rocky cliff. After being visited by explorers, the ancient religion that the islanders revered (where they created burial platforms known as "ahu" with "moai" perched atop them) lost followers. Researchers believe that the islanders toppled the moai after their previously passed-down beliefs had been shattered by the arrival of other human beings. Later, at the end of the 16th-century, a 'cult' formed that believed in a bird-man religion and worshipped a god called "Make-Make". 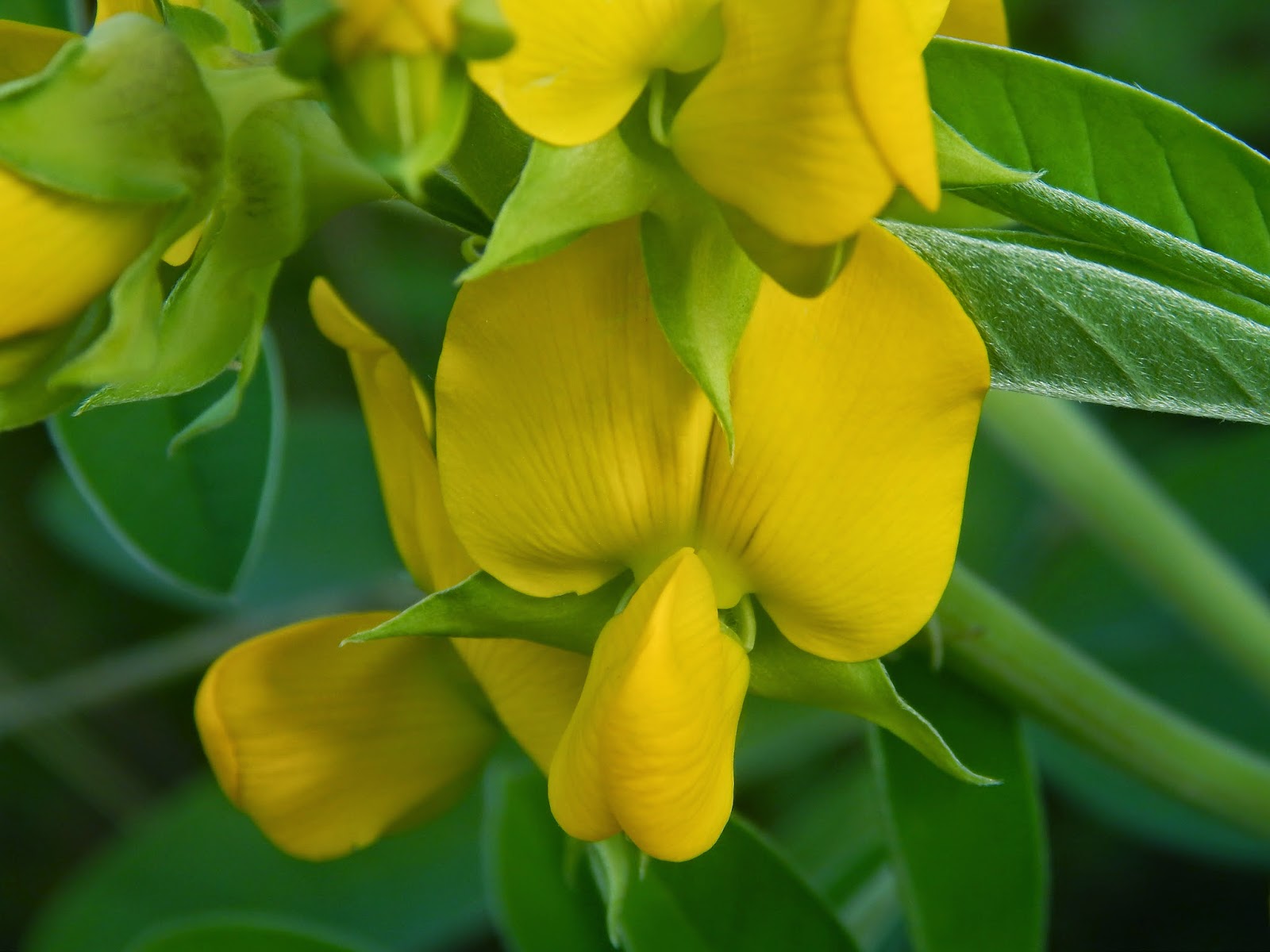 Orongo was a village that formed from these worshippers, and was used only a few weeks out of the year. In Spring, the revered bird, the "manutara" (or Sooty Tern) arrived on a small islet named "Moto Nui" beside Easter Island to lay their eggs. The chiefs of each tribe (or a representative) would face strong waves and sharks to swim out to the Moto Nui after scaling down the cliffs and camp there for days or even weeks. The first participant to find an egg of the manutara would be adorned the title of "tangata-manu" (or, birdman). He would spend the next year in isolation, allowed only to talk with a priest and restricted from even cleaning himself. The last competition took place around the year 1867. Details on what the benefits was were a little hazy. 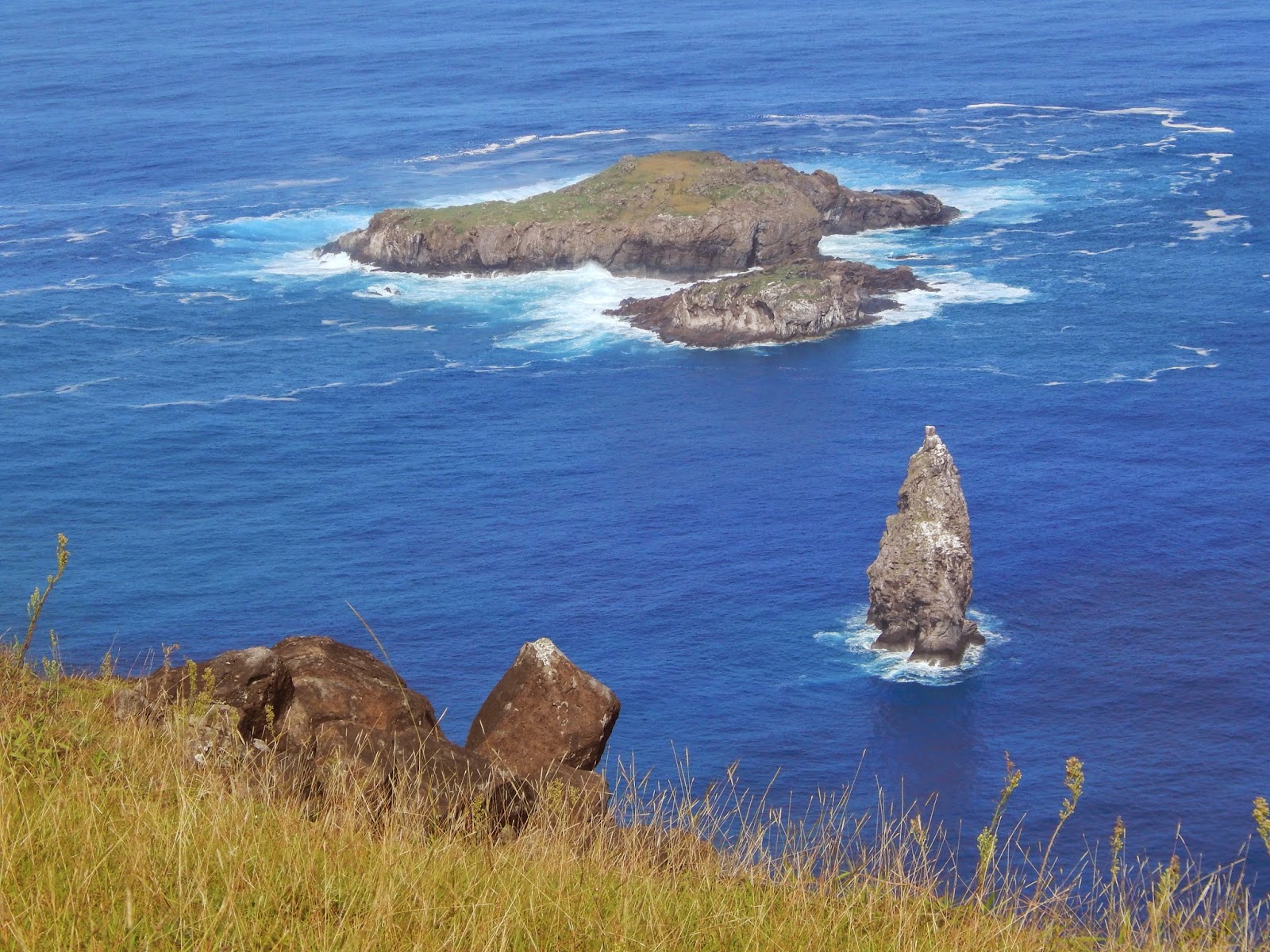 It was an interesting walk through the village remains thanks to a detailed pamphlet from the Orongo museum, but not much is left of this historical site. It's positioned in a spot high on the cliffs between the ocean and the crater, making it vulnerable to erosion. 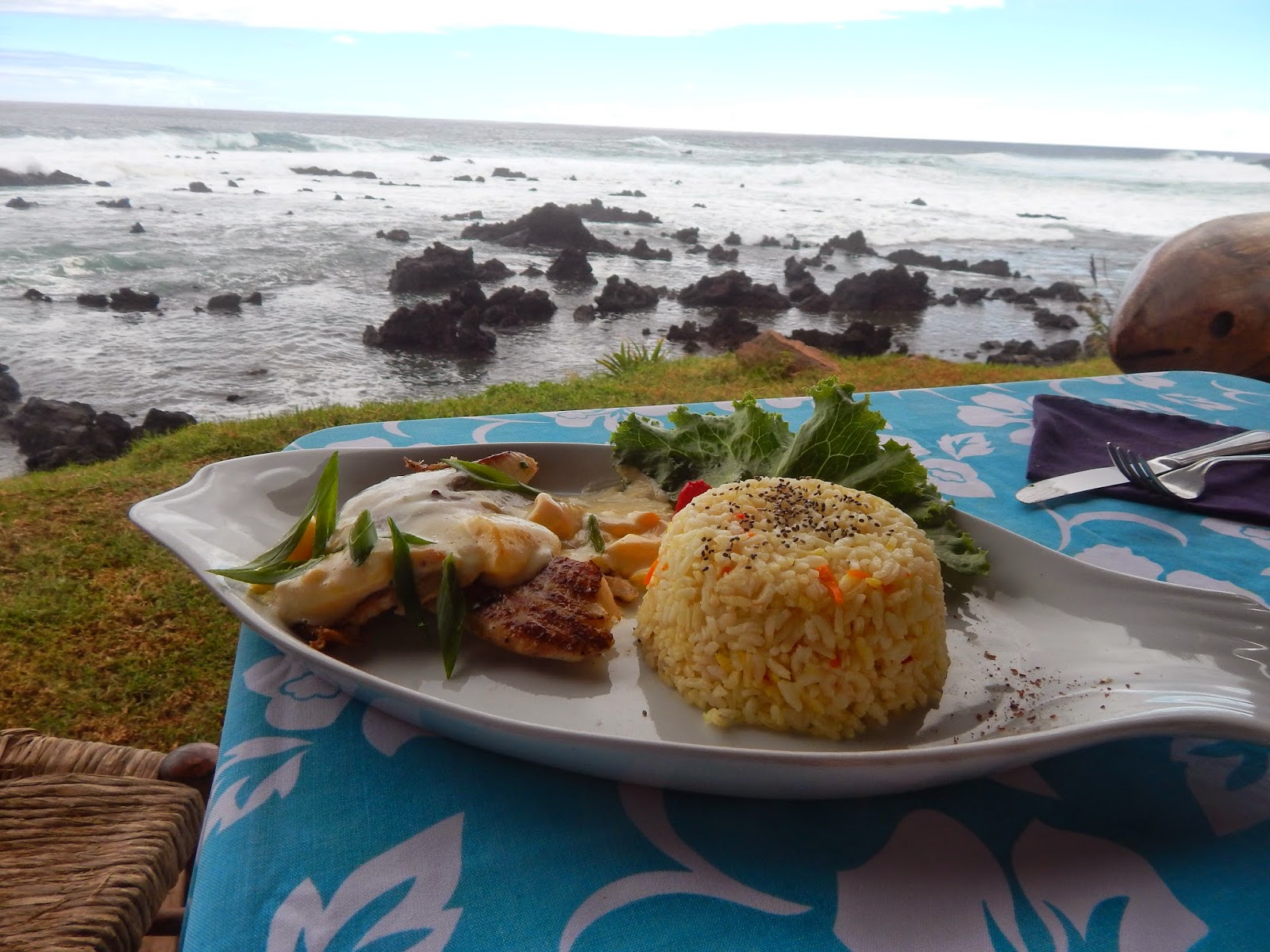 It didn't take us long to half-jog our way back down the hill. We treated ourselves to a late lunch at the seafood restaurant we'd passed on our way up. The two of us shared fish with a delicious mango sauce and rice. The view out at the crashing waves couldn't have been better, and we arrived home feeling satisfied with our big outing. We were a little relieved when we saw that the sunset had nothing to compare to last night's so we didn't feel guilty for not walking up the road to the sunset spot behind the moai north of town. Sitting at our hostel's edge watching the sun go down for another day was good enough for us. 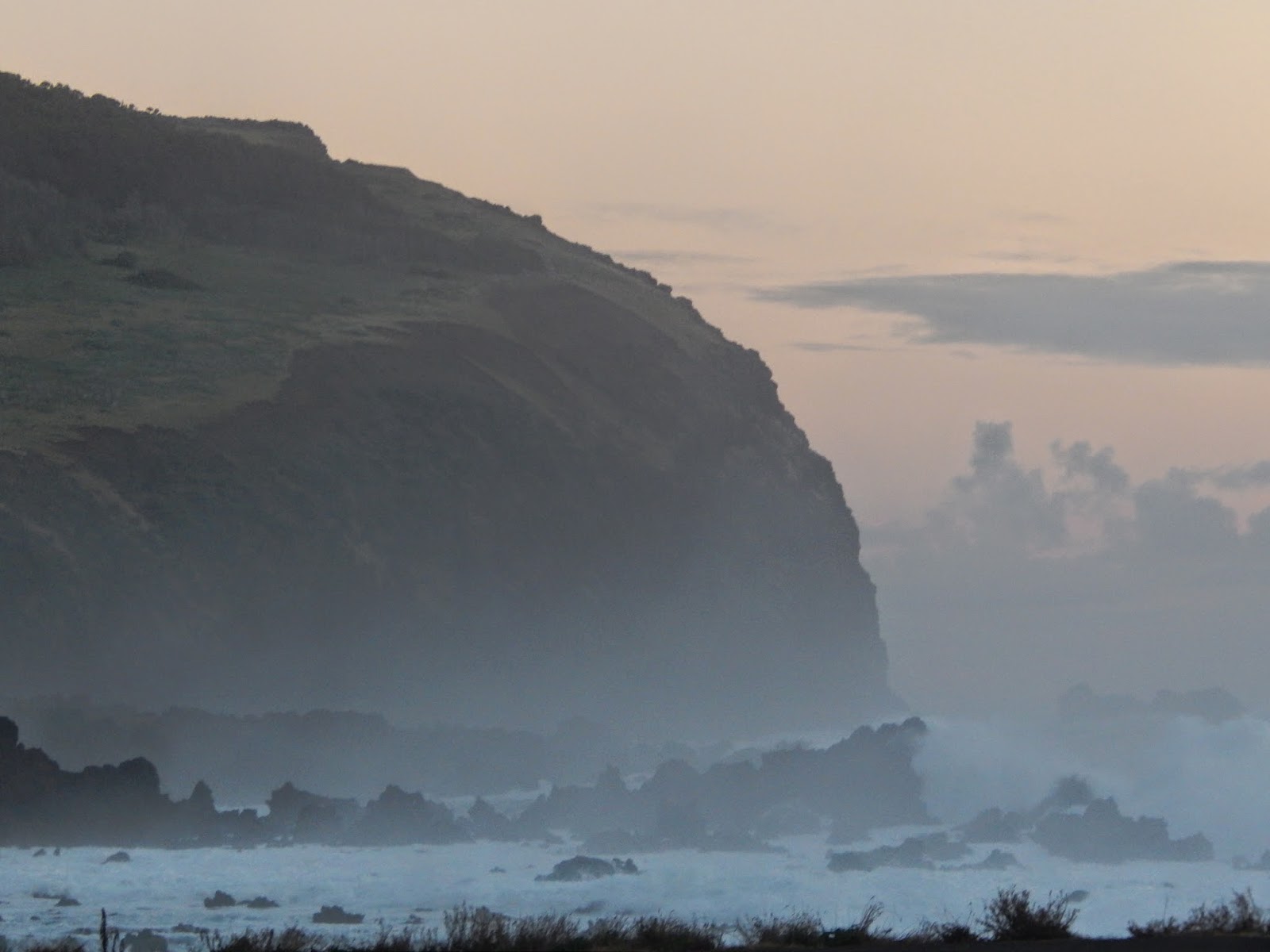