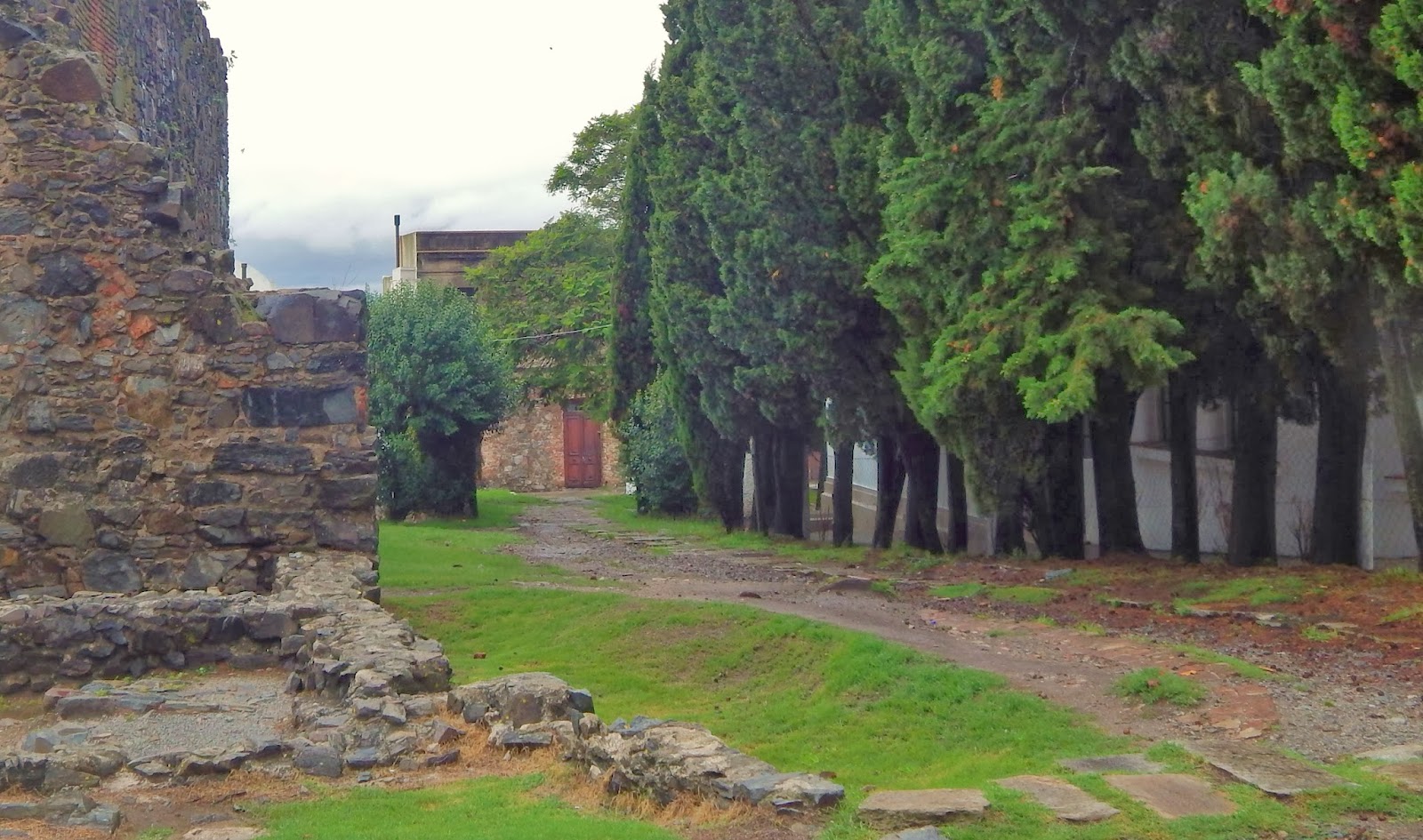 Right across the river from Buenos Aires is the picturesque town called Colonia del Sacramento in Uruguay. This pretty place is known for more than its good looks. It was a well-disputed territory between the Spanish and Portuguese, trading hands many times between the seventeenth and nineteenth centuries. It's now one of the oldest towns in the country and is complete with cobblestone roads, crumbling walls and vintage cars. 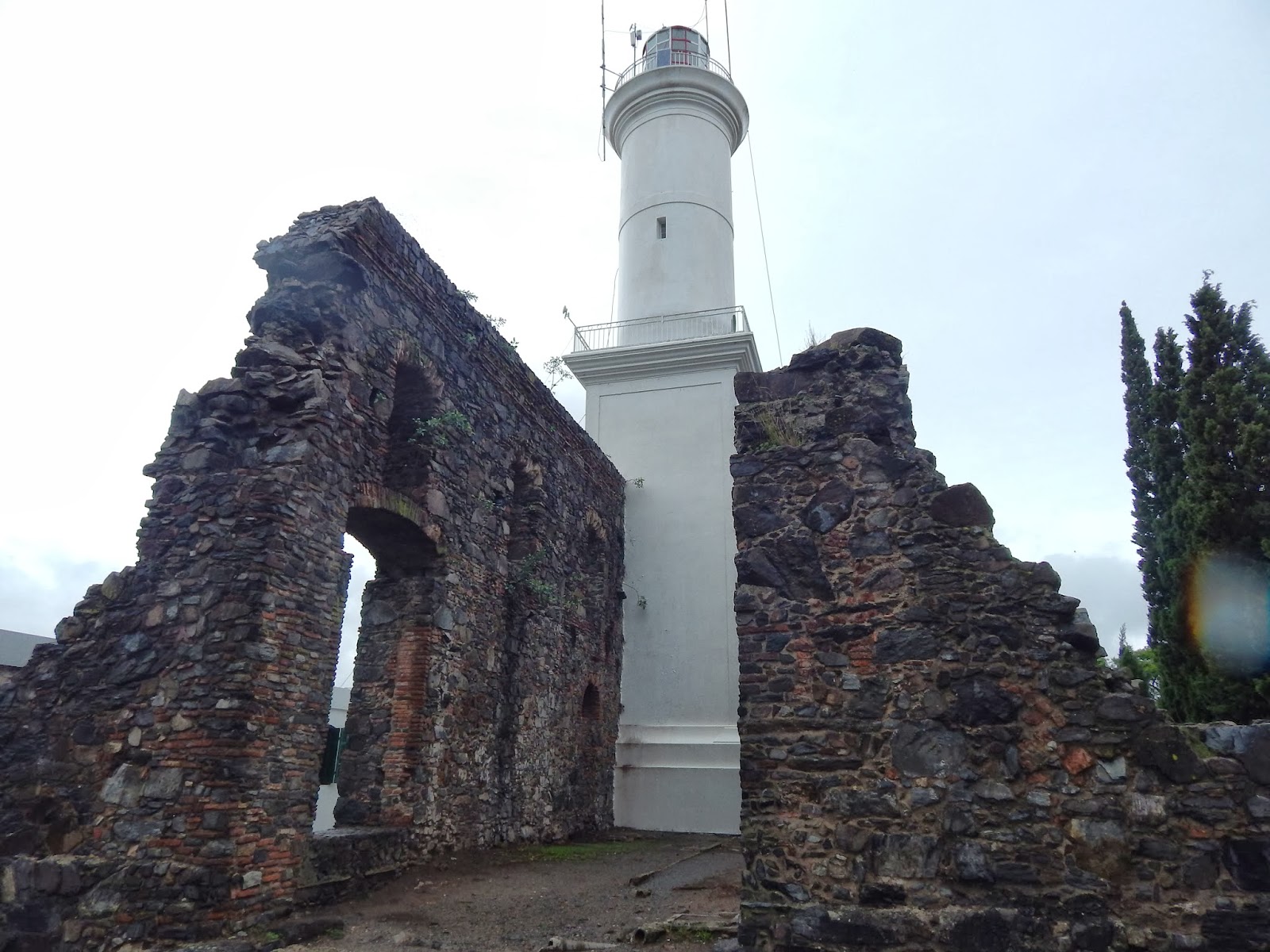 We left BA, Buenos Aires, Big Apple, through the ferry terminal, after our bags were searched by the oldest and most adorable police dog in the history of the world. Who uses a retired Air Bud to intimidate smugglers? We knew we were off to some place special. Our arrival created a new addition to our trip count: plane entries (11), bus (1), foot (1), and now boat (1)! 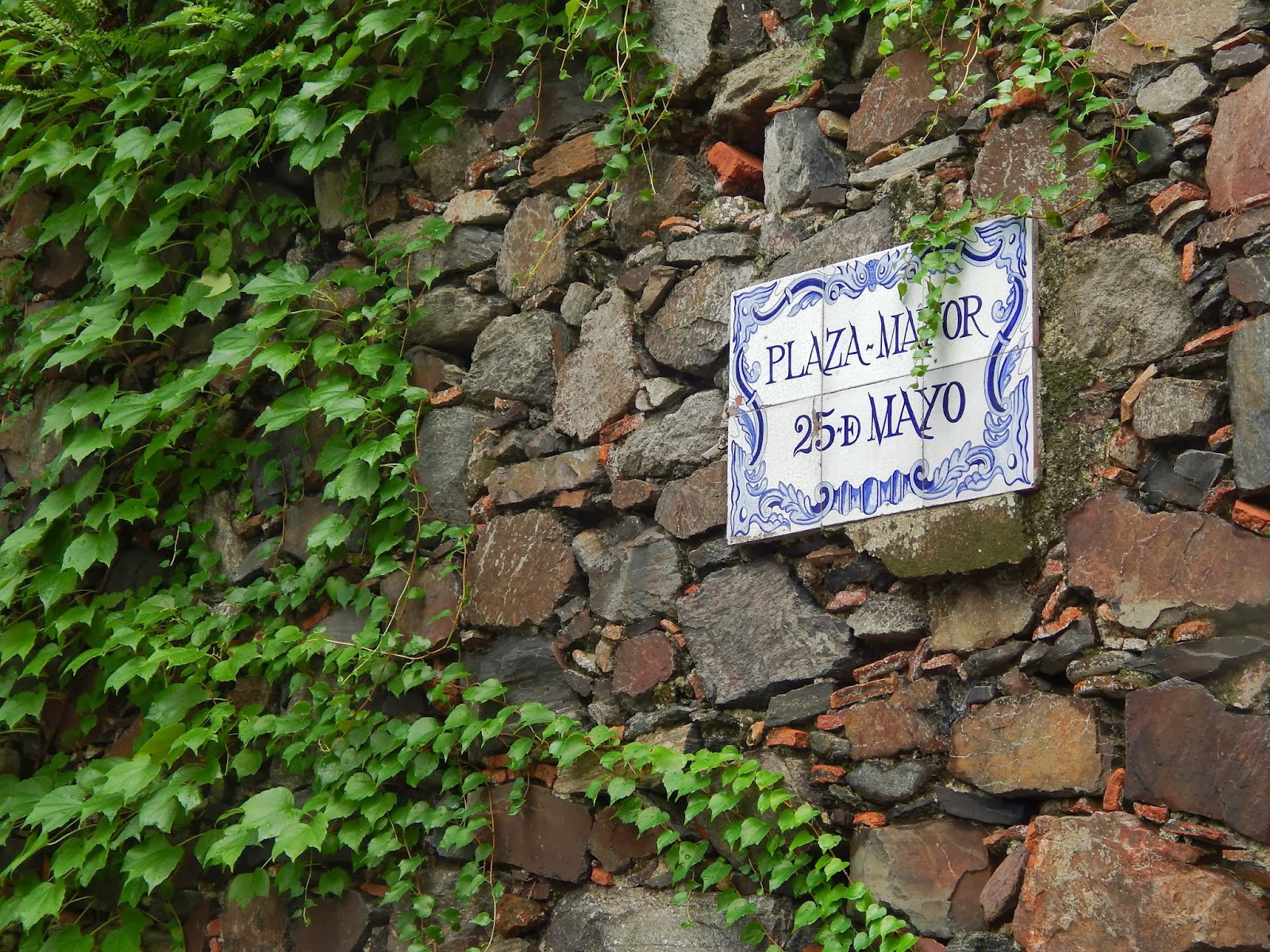 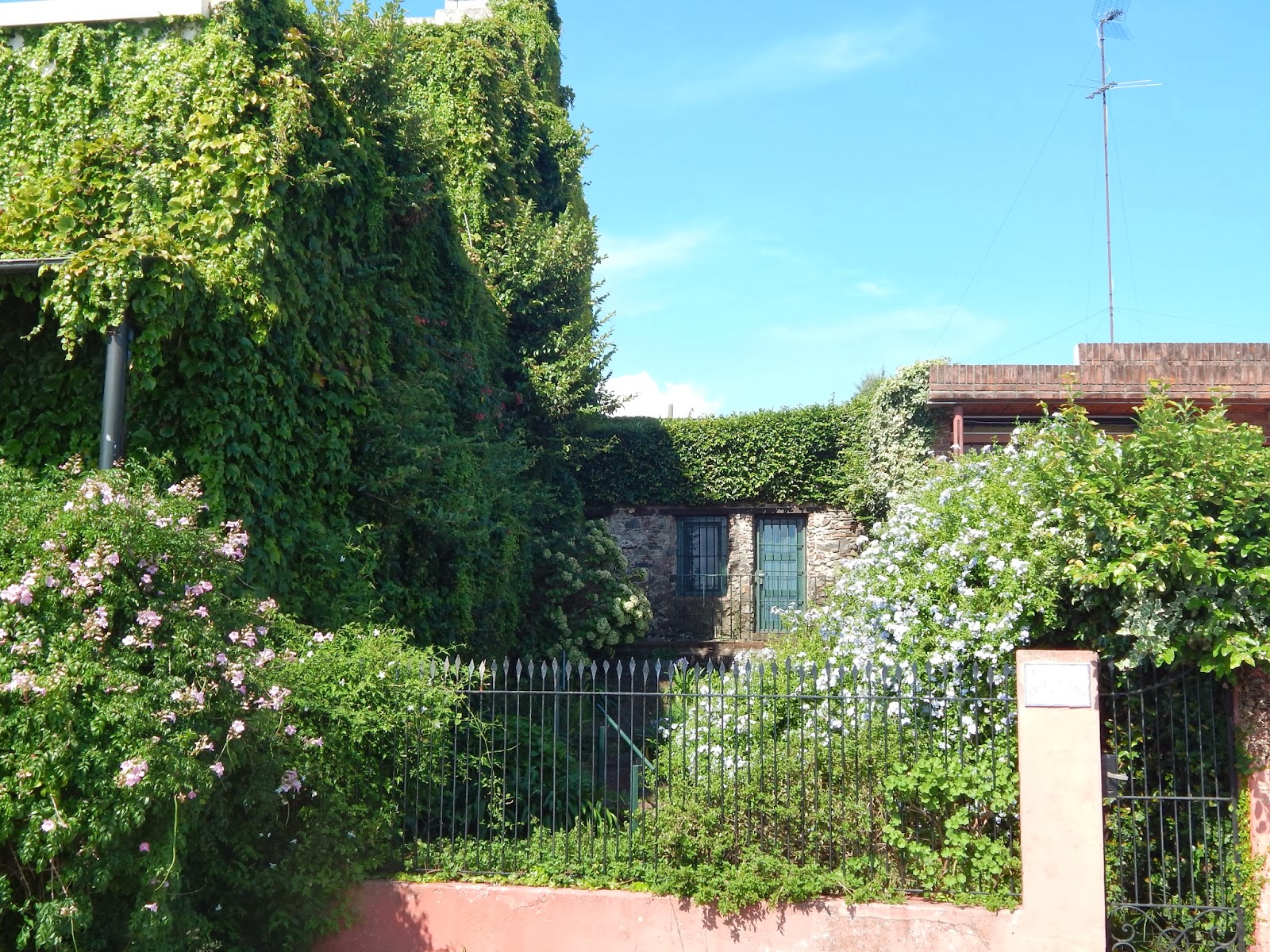 It was already late into the afternoon, so we checked in, dropped our stuff, and took a quick wander around town. We soon realized that we would be doing a lot of cooking for ourselves over the next week. Uruguay is not a cheap place! Our dorm room consisted of four beds, and we were sharing with a lovely Irish couple who we wished we could've spent more time with. 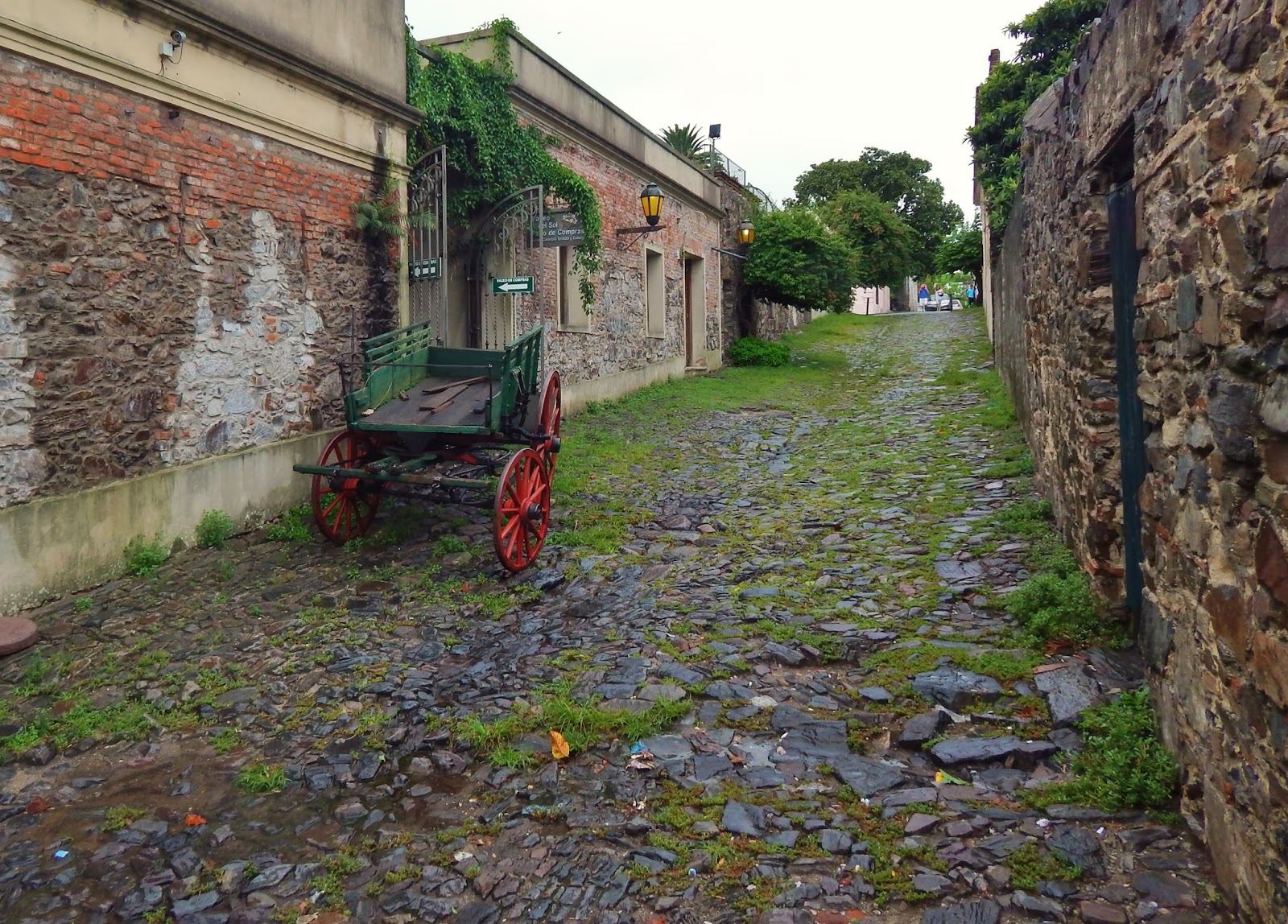 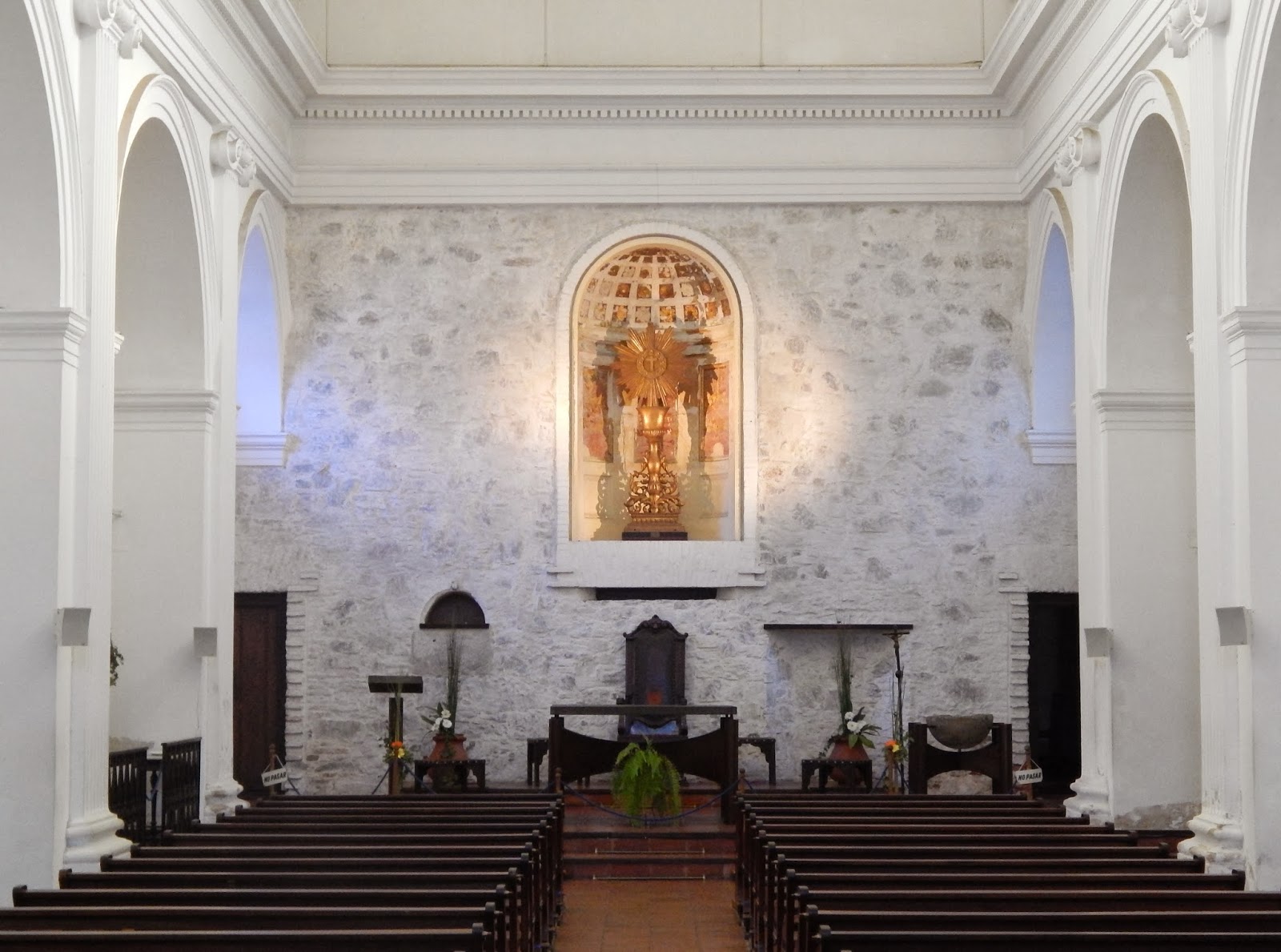 It poured rain for our second day there, but thankfully let up after lunch so we were able to spend another few hours strolling the adorable streets. We've probably taken in all the sights already, but we'll be happy to spend another day or two here because it's just that lovely.