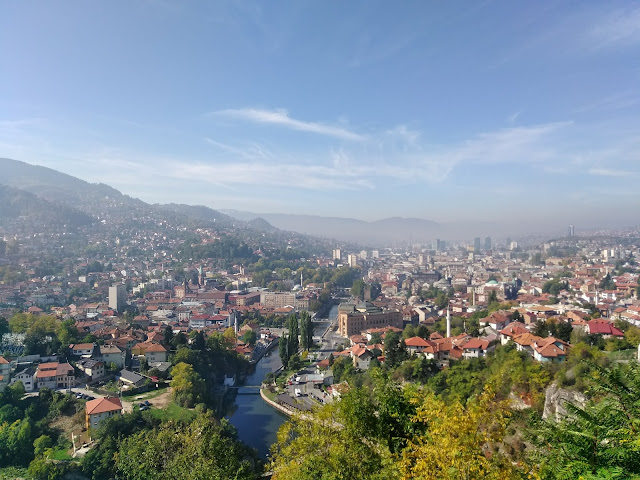 We learned more and more about Sarajevo before our arrival and with each piece, our anticipation of the city grew. Arriving after an incredibly long private transfer with a driver set on delivering practically all of Mostar's mail to Sarajevo before dropping us off, left us less than impressed with our situation. Like Mostar, there wasn't time that evening to go out and explore, so looking from above at the streets below showed a town that looked nice enough. It wasn't until we ventured out the next morning that we truly began to appreciate the city.


Sarajevo is captivating. The old part of town consists of a number of pedestrian-only streets that stretch a great distance. Austro-Hungarian architecture blends with Ottoman influences, then with trendy and modern styles. The multicultural aspect of Bosnia's capital is felt in the variety of clothing, food, and the various places of worship (catholic and orthodox churches, mosques, and synagogues). 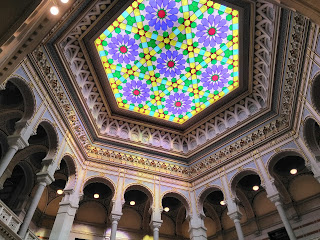 It was the first time on our trip that we truly felt a part of the city. This was mainly due to the fact that its oldtown area is not just one giant tourist trap. Locals live here. It's expected that you can communicate without using English. The patios of cafes, hookah bars, and restaurants are bursting with groups of Bosnians enjoying the fall weather and their beautiful surroundings and window sills and store fronts are a perfect place for a game backgammon. It didn't take long for us to realize that we loved it. It was also the first place that we felt like our frumpy travel clothes really stood out against the local fashion. Sarajevans are so stylish. Even during the siege it's recorded that women went out in their furs and heels and hair dressers did cuts for free to help people maintain their sense of dignity when they had such little control of their lives. This sense of resiliency was noticeable. 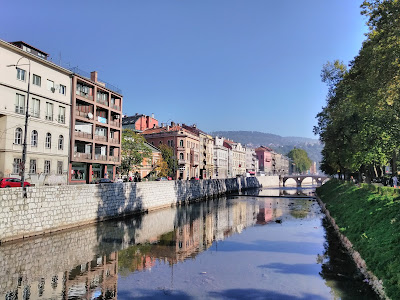 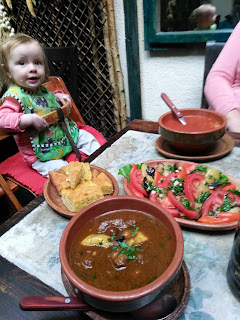 We had enough time to lesiurely take in the sights, first wandering, and then planning little exursions to get a better sense of the city, its past, and its present. We ate out more partly because the food was so tasty and affordable but also to enjoy the culture we felt we'd been missing at the many tourist restaurants we'd been affronted with in other towns. (It was also nice to not have to carry many groceries up the 106 stairs to our penthouse suite!) We visited churches, mosques, museums, the yellow fort, the Olympic bobsled track, and brandy stores. :) We stood at the corner that started World War One where the Archduke Ferdinand was assassinated. We caught spectacular views of the sunset from our windows and took in the smells of incense, wood-fired stoves, and leather. Although we were ready to go home after four weeks abroad, we were sad to say goodbye to such a charming city. If you're looking for a European destination with flair, flavour, and that isn't teeming with tourists, Sarajevo is the place for you! 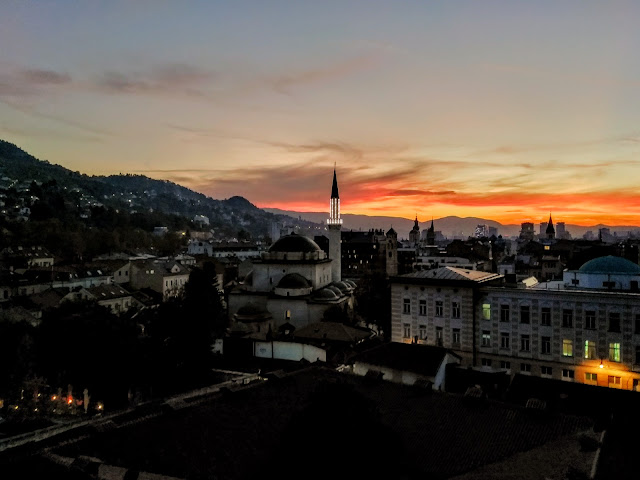